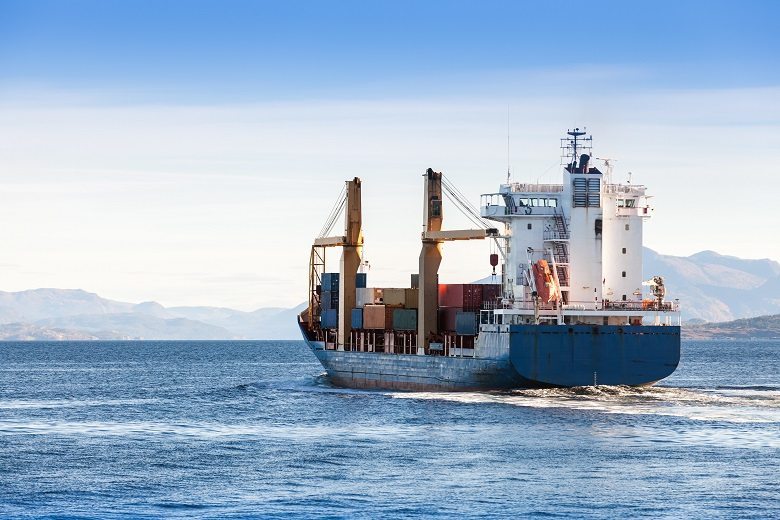 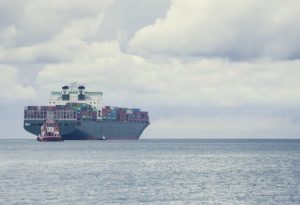 The end of the escalating trade war between the world’s two super-powers, China and the United States, seems to be on the skyline as the two sides near a deal on ending the tit-for-tat tariffs on export and import of goods.

Following a truce at the end of 2018 and the ensuing trade talks, the focus now is on the enforcement mechanism aimed at making sure the US and China meet their commitments allowing for the tensions to cool down.

According to US Treasury Secretary Steven Mnuchin, the bilateral trade talks have resulted in a mechanism to police the yet-to-be-unveiled trade agreement, which will entail establishment of new enforcement offices and repercussions for whomever fails to meet their end of the deal. Even though the trade tariffs have had an adverse impact on the shipping market, especially for bulkers and tankers, there are industry leaders that believe the trade tensions were favorable for the container shipping market fundamentals overall.

“Our industry is cyclical not because we have a cyclical demand – every year the demand is bigger than the last year. The reason we have a cyclical market is because of the supply, and the trade war has put the supply in check, putting a break on the ordering of new ships,” he added.

As explained, the lack of new ordering has paved the way for the lowest order book the industry has had in decades. This is very important having in mind that the container shipping sector has been battling choppy waters over the past few years especially due to overcapacity.

Furthermore, Youroukos pointed out that he was not worried about the trade wars as he doesn’t believe the production of goods could be switched from the Far East to the Western hemisphere, hence there is no room to fear about trade wars having a major impact on the global container shipping patterns.

Commenting on the trade tariffs, Howard Finkel, Executive Vice President of COSCO Shipping Lines (North America), said that the company hasn’t seen a huge effect on trade as tariffs on certain imports that would have had a greater effect haven’t been put in place yet.

Specifically, in December 2018, Trump agreed to leave the tariffs on USD 200 billion worth of product at the 10% rate, and not raise it to 25% during the 90-day tariff ceasefire.

Nevertheless, Finkel said that there has been a great deal of overbooking over the last six months, as shippers try to beat the tariffs.

Due to overbooking, the West Coast ports of Long Beach and Los Angeles have been experiencing congestion due unprecedented import volumes as larger vessels are being deployed to accommodate increased cargo volumes as tariff deadline looms.

Every aspect of port operations, from labor and equipment supply to vessel and yard operations, to truck and rail availability is being stretched and contributing to congestion, gridlock and delays, as explained earlier by Taiwanese shipping company Yang Ming. However, commenting on the potential outcome of the trade talks Finkel voiced his hope that “cooler heads would prevail”, allowing for the situation to normalize.

Outlook for the Container Shipping Market

Over the recent period the container shipping market has undergone numerous changes, with major consolidation wave shrinking the number of carriers present in the market and companies switching to different alliances. Referring to claims from European authorities that container shipping alliances raise competition concerns in what has become a concentrated market, Finkel said that despite the fact that there are fewer carriers now, the market remains “brutally competitive.” “I really believe that you need to be in a strong alliance to keep your operating costs down,” he added.

Cao Deambrosio, Managing Partner at Seamax Capital Management is bullish on the prospects of the container shipping market. Specifically, charter rates have been on the rise since the beginning of 2019 and utilization rates are going up as well, he pointed out.

“The upcoming fuel change and resulting slow-steaming, together with vessels getting taken out of service for scrubber fittings should help the supply side. Assuming the demand stays the same and people don’t get overly excited with new building orders, we should be in pretty good shape for the next few years,” Deambrosio pointed out.

Youroukos added that the industry is already seeing containerships slowing down by one to two knots due to the global sulphur cap entering into force in 2020, stressing that ships trading on all services are expected to slow down. As a result, liner companies will see reduced operating costs bringing about at the same time the absorption of the extra capacity in certain trades.

Speaking on the IMO 2020, Finkel said that the industry needs to agree on the right bunker formula to avoid potential detrimental effects on ships from fuel contamination, stressing that COSCO plans to meet the new regulation by switching to low-sulphur fuel.

“The impact of the fuel switch stemming from the IMO 2020 is going be the determining factor in whether the liner companies are going to be profitable or not in 2020,” Finkel noted, highlighting the overall importance of the regulation on the container shipping market. 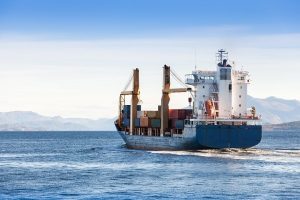 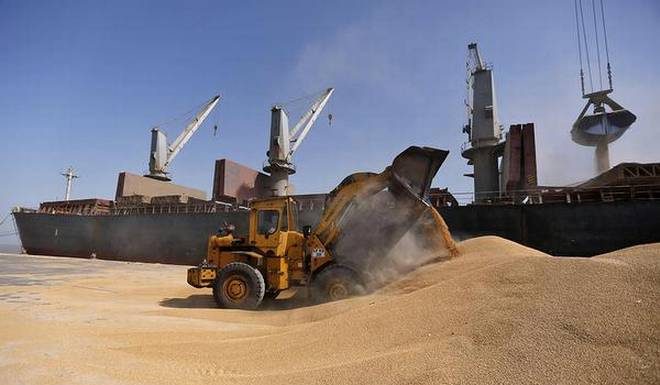