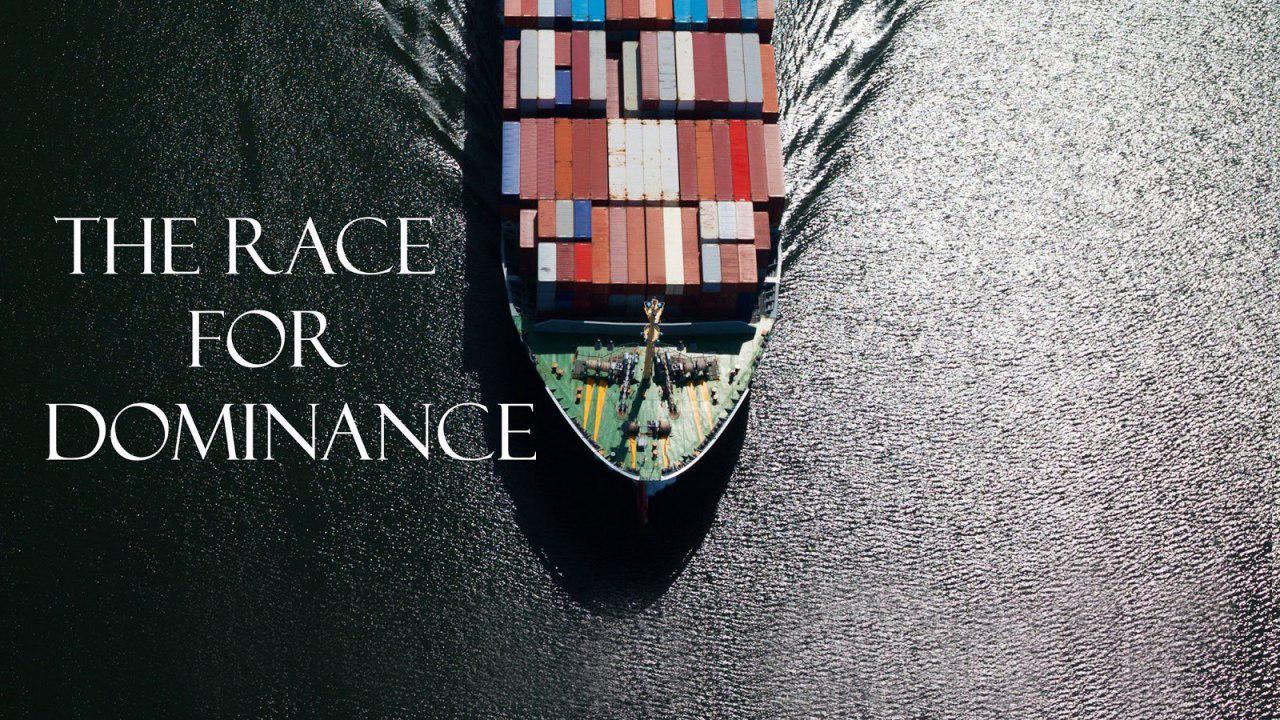 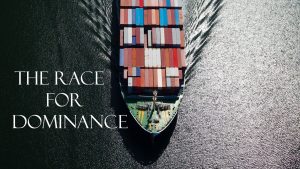 A striking series of development has been witnessed by the Marine industry as China has emerged as the world’s second largest ship owner leaving behind Japan. Though, it is far behind the leader ship-owner Greece. The gap between these two countries is huge but can be attended soon seeing the rapid growth rate of China. Various giant ore carriers, tankers and carrier ships are in pipeline to be delivered to Chinese owners in upcoming future providing them the new horizon to unfold their wings. 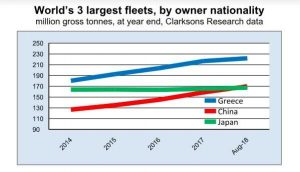 In 2017, an increasing growth of 9% was witnessed and the indications are towards achieving similar growth rate in the present year too. The delivery of new vessels will be an add-on to substantial tonnage and will contribute to China in cargo EXIM in international trades. China has been new employment hub due to increased imports for container and bulk. 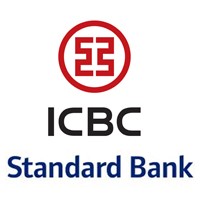 ships totalling 170 million gross tons at the end of August month this year above Japan’s 167.6m gt. (Gross Tonnage). China’s fleet has widened by 34% since the end of 2014, compared with 23% growth rate of Greece. Japan is also seen a little 2% rise in the same period.

The last year’s order at ship building yards for new ships to be delivered to china ship owners comprised huge volume. The 25.5m gt total, as per the Clarksons figures was same as that of the 17% of the present China-owned fleet. The order book comprises of several orders for the huge bulk carriers, tankers and container vessels. The remaining months of the year are likely to deliver more such orders. A new add-on feature starting this year is the second valemax ore carrier programme. Among bulk carriers, bulkiest at present, with a 400,000 deadweight tons capacity; mostly in trades. China-based organizations ordered 30 valemaxes, of which 18 totalling 7.2 million dwt were to be dispatched during 2018, whereas 10 have been already dispatched in the prior eight months of the year.

Huge container vessels are the highlights of the orderbook, to be delivered in the ongoing year. The 11 larger ships with more dimensions are to be delivered too, 19-21,000 teu (twenty-foot equivalent unit) range, as ordered by Cosco Shipping. Tanker subdivision orders for VLCC (Very Large Crude Carriers) are most prominent. The anticipated 2018 dispatches consists of 9 ships of 310,000 dwt for China VLCC, a China Merchants ancillary, and 2 of 308,000 dwt CSG Tanker Dalian.

China on way to rule the waves

In accordance to Clarksons records, September-December 2018 dispatches are anticipated to be of variable genres of ships, 4.8m gt, followed by 9.9m gt, 6.1m gt and beyond in the years 2019 and 2020 vice versa. The thorough orderbook for China-owned ships by the end of August, measures 20.8m gt which is similar to 12% of the country’s present fleet capacity. When compared to Greece and Japan, orderbook of China is broader, amounting 16.9m gt which is equivalent to 8% of the present fleet whereas Japan has the best orderbook totalling 25.1m gt, amounting to 15% of its current fleet.

Several new ships, once employed in trades will generate major employment. Though the overall analysis of new building vessels isn’t possible but the global freight market conditions will definitely leave impacts on employment.  The chief trade route will be via Brazil to China carrying iron ore. In recent times, one new valemax was on an identifiable way to Brazil, pursued by being discharged at Ports in Japan. A newly-delivered VLCC tanker arriving in Rotterdam at an oil loading port in the Arabian Gulf is a paradigm of diverse trading patterns. 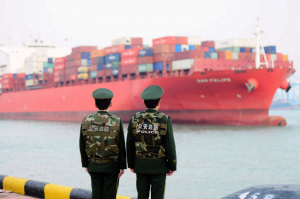 Arrival of fresh valemax in current year has corresponded to moderate uphill trends in China’s iron ore imports. The seaborne iron ore trade dominated by China is more than two third proportions in global imports. If this trend continues the portion provided to China by Brazil-the trail on which valemaxes are working will rise, the new ships may evict other nationalities’ vessels presently performing.

Recent development in the capacity of Chinese fleet is very apparent. The second hand vessel acquisition globally has left its dominance on global market. 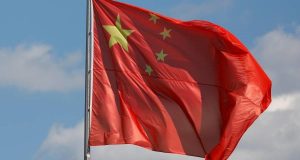 Predictions for China-owned fleets are expected to broaden leaving significant effects on second hand sale and purchases volumes, whereas scrapping opinions could also affect freight rate levels and market activities, notably when it’s an international cross-trade where China is neither an importer nor an exporter of the cargo.

However, regardless of these imperceptible, it seems debatable how China will rule the waves in international maritime in upcoming years. China will soon cement  itself as the world’s second largest ship owning country and it will definitely emerge as a dominant in global maritime. 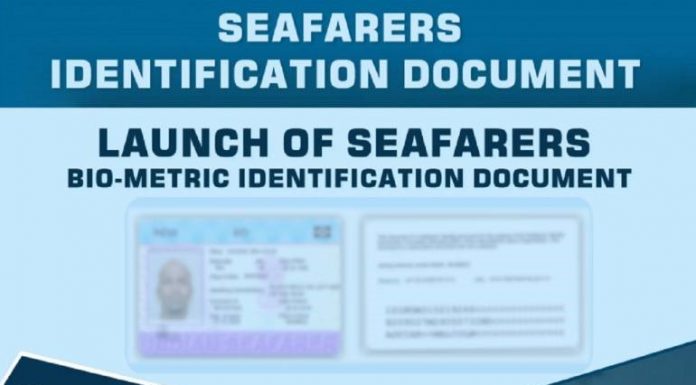