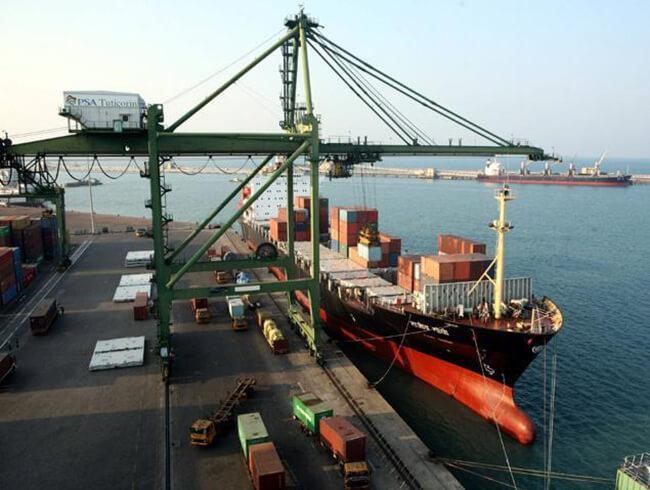 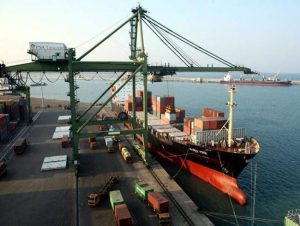 Earlier, on 25th July 2019, the port had set another record by handling a vessel with highest parcel size of 85,224 Tonnes, when Cyprus flagged vessel ‘MV KMAX EMPEROR’ arrived from the Port of Mina Saqr, United Arab Emirates (UAE) with 85,224 Tonnes of limestone for Eastern Bulk Trading, Chennai. The highest parcel size handled by the port before this was the vessel ‘MV SFAKIA WAVE’ with 84,502 tonnes of limestones on 11th February 2019.

Container Traffic at the port has grown about 10 % year on year due to various promotional measures that have been implemented, and the port is planning to develop a third Container Terminal to cater to the needs of container trade in the region. 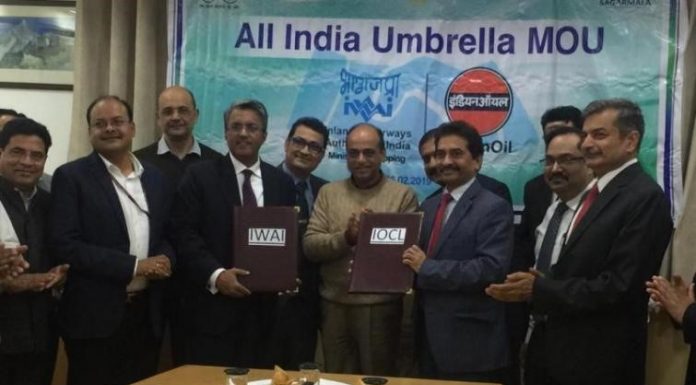