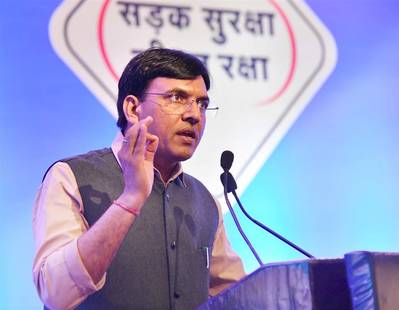 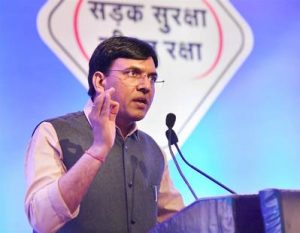 A Rajya Sabha (or Council of States is the upper house of the bicameral Parliament of India) member of the ruling political party Bharatiya Janata Party (BJP) from the state of Gujarat, Mandaviya has become Union minister for the second time at the age of 47.

With 12 major ports, projects like Sagarmala Program, an initiative by the government of India to enhance the performance of the country’s logistics sector, and 7,500 km of coastline, Mandaviya has huge task ahead that also includes converting over 100 rivers across the country as waterways.

The young parliamentarian prefers to ride bicycle for going to Parliament. He travelled to the President’s abode on a bicycle to take oath. Explaining why cycling is his passion, Mandaviya said, “It is eco-friendly, it saves fuel and keeps you physically healthy.”

He has also been given the additional charge of the Chemical and Fertilizers ministry. He describes himself as a businessman, agriculturist, political and social worker.

He has been a member of various parliamentary committees such as the Committee on Petroleum and Natural Gas, Chemicals and Fertilisers, Select Committee of Rajya Sabha on Real Estate Bill and National Welfare Board for Seafarers. 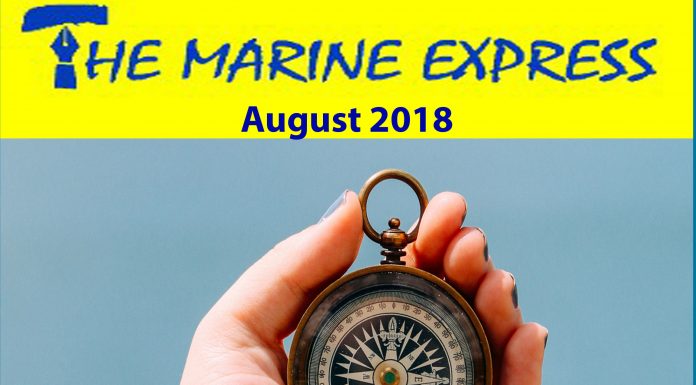