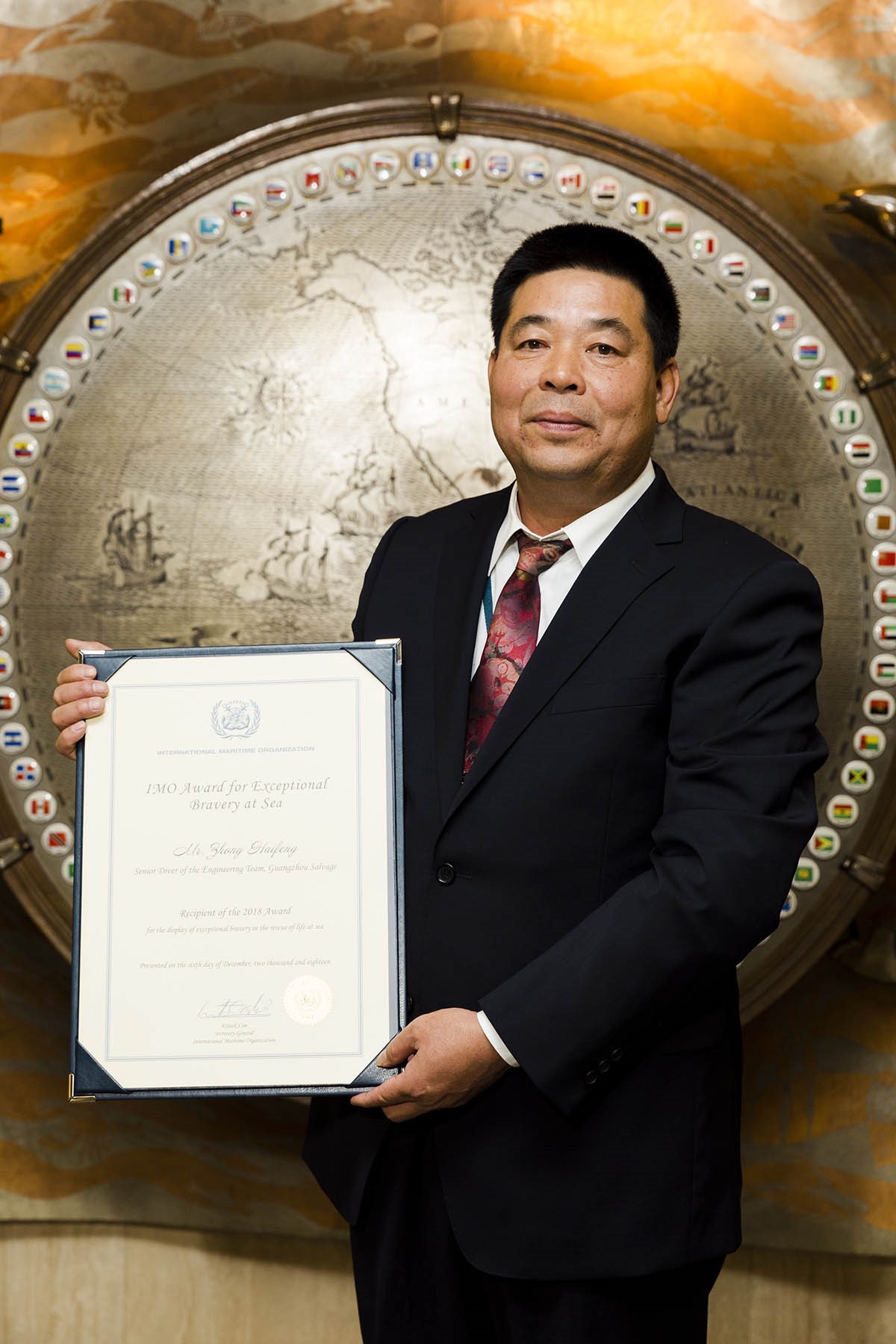 The 2018 IMO Award for Exceptional Bravery at Sea by IMO has been awarded to a chinese diver Zhong on 6 December. Haifeng  Zhong is a rescue diver from Guangzhou Salvage Bureau of Chinese Ministry of Transport.

He has made a series of undersea dives to rescue three people when a cargo ship sank after slamming with another in China’s Guangzhou Port in last November. The judges decided that the rescue deserved the highest award after China proposed Zhong. A Board of Judges agreed that Zhong demonstrated “truly exceptional bravery and human spirit” during the salvage “by personally exerting tireless efforts under highly dangerous circumstances”.

Mr. Zhong Haifeng, a senior diver, and deputy of the Engineering Team of Guangzhou Salvage was acknowledged for his determination under extremely critical situations, repeatedly diving into the dark and engulfed cargo hold of a vessel to bring out the s 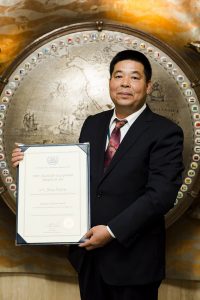 Mr. Zhong said it is a matter of great prestige to be conferred the award, as a confirmation of China’s efforts in hunt and salvage, and a huge inspiration to his group and to himself. In China, every business has a motto behind. We believe to prompt a hope of living into others and save the risks of death to ourselves.

“It is this motto that incites our fellow divers. To dive repeatedly, over and over, into the deep water, to rescue those in danger from the verge of death. Each time I saw the rescued people their saw a despair change of hope into their eyes. We have seen them breaking into tears. During those moments our heart was filled with several emotions.”

“I love my job and diving, as in the critical moment, we can save human’s lives. The pride is mine. The glory is mine and I think I will carry on the work. I would cherish to share my experience and my zest with more fellow mates. So that, our salvation teams can evolve being stronger and stronger. I most sincerely hope that more and more people could pay attention towards safety measures, protect themselves and protect their lives. Lastly, I would sincerely express my appreciation to IMO,” said Zhong.

The incident occurred in November 2017. Followed by a collision of another ship, in Guangzhou Port, China, the bulk carrier M.V.Jin Ze Lun capsized. A total of 14 crew members where there on board. Out of them, two were immediately rescued by local maritime authorities but 12 remained missing. The bulk carrier was lying on the bottom of sea, in the main channel of the port. A strong current made the undersea search and rescue process extremely challenging.

Mr. Zhong was officer in charge of the terrible search for survivors. After 36 hours of repeated dives, six survivors were found, struck in the cargo hold. Mr. Zhong guided his team to replenish oxygen to the cabin and converse to the struck survivors, to compose them.

Mr. Zhong then dived down to the cargo hold alongside a teammate, bringing scuba diving machineries for those struck underneath. On the 28th of November, Mr. Zhong dived down six times. He taught survivors how to put on and use the scuba diving machineries and personally rescued three of the members in the span of one hour, despite being totally drained out of energy. 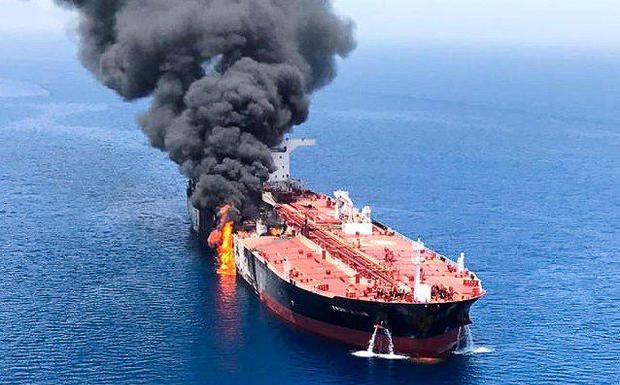