There is a downfall in amicability of the market condition for product tankers suggesting the dealers to be more tolerant to face ensuing adversities. Shipbroker Charles R. Weber pointed out last week that over the last year, the product export volumes from PADD3 (USG) bound for Brazil shows a negative trend with the MTD pace indicative of a new bottom, despite being one of the fastest growing economy in the last decade. 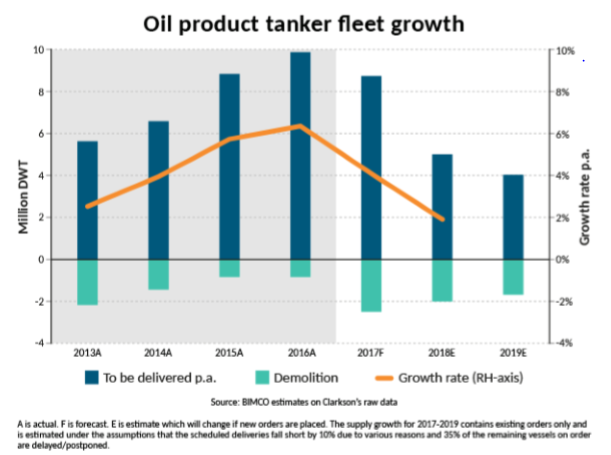 The industrial action for four days organized by the country’s truck drivers in the last week of May seems to have aggravated the situation much. The state was forced to issue new financial backing for fuel and do away with at least one tax on that after facing immense protest against sky rising price of diesel, affecting their profitability. Independently, Petrobras was strained to reduce fuel prices, as a partial rollback of fuel price deregulation granted about couple of years ago. 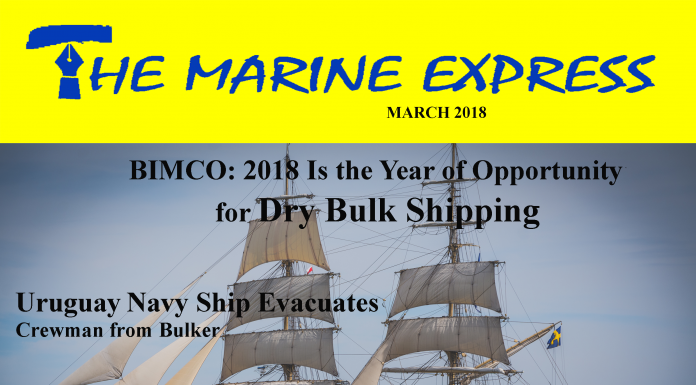