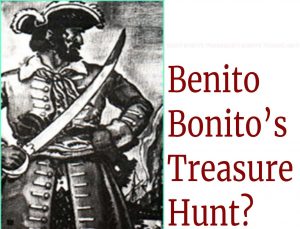 Estimated Current Value: $16,000,000,000.00 There has been a long standing myth (which we hope is true) that Queenscliff, Victoria, Australia has hidden treasure.

This hidden pirate treasure is allegedly hidden in a cave in Cocos Island, not far from the town of Queenscliff. For ages a good amount of money has been spent to find pirate Benito’s treasure, which may have been buried here before he was capture d and killed. The &#39; Lost Loot of Lima&#39; is also one of the treasures said to be hidden in Cocos Island and is one of the most sought after treasures and probably one of the most documented ones in history. Treasure hunters have spent ages in trying to find this treasure which is worth millions.

There is a version of story in history which also tells us that Benito was involved during the looting of the treasures from Lima. So let’s begin with the story telling part. This story is one of the most infamous stories of a sailor turning into a pirate, Benito de Soto. He turned to piracy after years of being a good sailor due to a pitiful incident that happened on one of the ships he sailed. It is unknown as to when exactly he started to work on ships but he must have started as a teenager or even younger than that. Benito grew up near the Atlantic Ocean and as a child his life was full of ships and sailors, and dreams of exploring new places. Benito served on an Argentinian slave ship named Defensor de Pedro. 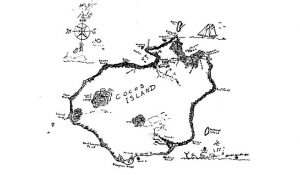 In 1827 he led an insurrection on that ship with the ship’s mate. When the crew did not want to join him, he sent them all off in an open boat and changed the name of the ship to Burla Negra. During that time, Europe was dominated by Napoleon Bonaparte whose wars changed how the continent looked, forever. After the end of the Napoleon wars, Benito rose as one of the most notorious of the last generation of pirates. During his pirate years, he hoarded over 350 tons of gold from Spanish Galleons he raided during his Pacific cruise, murdering crew that fell into his hands and sinking their ships.

Benito was suspected of stealing and burying great treasures from some Peruvian Churches. Probably the idea of getting rich had blinded him which explains his merciless attack on the ship the “Morning Star” on the 19th of February, 1828 off the Island of Ascension. He killed most of the crew and all the women were raped. He wanted to make sure that these actions on the ship cannot be traced back to him, so he decided to let the ship sink with all the people locked inside. But the ship did not sink and the people were saved by a nearby merchant vessel. This incident can be remembered in history as pirate Benito’s beginning to his end.

Back in time, in the year 1820 when the revolt of Peru against Spain was fast approaching, the Governor and priests in Lima entrusted their treasures to Captain Thompson of the British naval ship, Mary Dear, to be taken to Mexico. An original inventory showed 113 gold religious statues, one life-size 7 ft. Virgin Mary statue; 200 chests of jewels; 273 swords with jeweled hilts; 1,000 diamonds; solid gold crowns; 150 chalices; and hundreds of gold and silver bars which were in total worth a whopping $60,000,000. The lure of this treasure however proved to be too great for the Captain and he along with his men killed the passengers on the ship. He later joined hands with Benito Bonito to hide the loot. Benito, supposedly hid another sizable collection of loot together with his share of the loot in the treasures of Lima.

Historians believed, based on facts and other data, that the real identity behind Benito Bonito was Captain Bennett Grahame who was even responsible in looting the Devonshire treasure and burying it in a tunnel in Cocos Island that was 35 ft. long. The Devonshire treasure got its name from the ship that was carrying it, HMS Devonshire, captained by Bennett Grahame. After he buried the treasure and was getting his way out of Cocos Island, he was cornered by a British vessel and had been executed. Another version says that after he was captured by the British vessel he was immediately hanged along with his whole crew. The only escape was a cabin boy who had the map of the treasure tattooed on his arm. Surprisingly, all these events have never been verified. It might have been that the British were so embarrassed by the turn of events of a Captain-turned-Pirate, they decided to strike out the record of “Benito Bonito” from history, so no one would ever follow his footsteps.

There were maps that were recovered to locate the treasure but could not be found because a landmark tree had been cut down. A generation or so later, an old man had been seen lurking around these places quite a number of times, sometimes acting suspiciously. His name was Kerosene Jack. They say he was a ship’s mate or might have been the cabin boy who had escaped captured by the British. It is rumoured that he had found the treasure and buried it in a different location, leaving behind a number of riddles and clues that would lead the treasure hunters to the hiding place of the treasure. But these instructions have not been made public maybe for the fear of falling into the wrong hands. But who knows may be one day, the mystical treasure reveals itself to one lucky searcher.

What do you think? 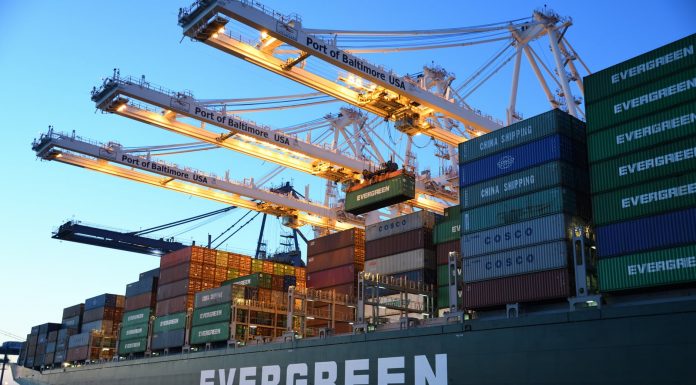