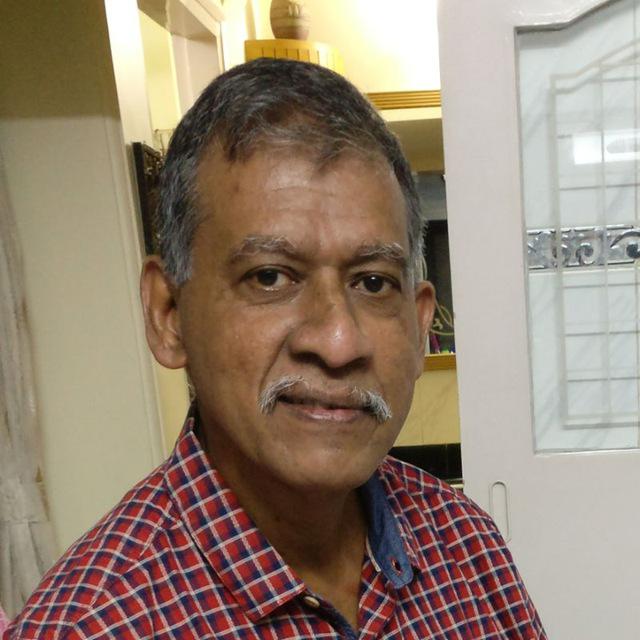 We are here with Mr. Michael D’Silva (Electro-Technical Officer, Retired). Transcript of conversation between our Sub – Editor Shivam Sargam and M. D’Silva Sir.

Q.1 You have sailed for more than three decades. How does it feel being onshore now? 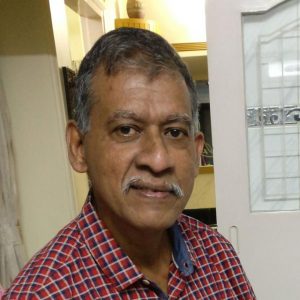 Feels absolutely great! Was wondering after retirement what or how would I pass my time because I   am one who cannot sit idle.

Luckily for me, I found that I had a hidden talent to “Teach” and for this, I have to thank the people I had sailed with, who had always told me that I was a “good candidate for teaching”.

Q.2 How was your sailing experience? Do you think it would be different for the young lads joining shipping these days?

When you ask an Old Sea Dog like me, yes, Shipping in those days was really fun and carefree. In those days, sailing for 1 year or more at a stretch was almost the norm and one did not think twice about one’s term on board ship.

Today there are pressures from all quarters since rules and regulations have changed, which on one hand have made shipping safer, but is causing a lot of stress & strife for people on board. So a young person wanting to join the sea, must know what he or she is getting into prior embarking on what could be a very strenuous but rewarding career.

Q3. You have spent more than half of your life at sea. How was your overall experience? 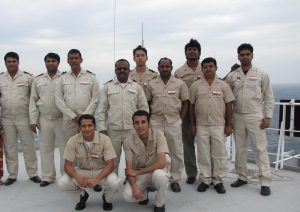 Thirty-Eight years is a very long time to have spent at sea. It is, as you very correctly say, was “half my life”. My experiences and both, Bitter and Sweet…….

Sweet from the point of view that “I was Paid to see the World”, being to several countries, meeting several people, learning their cultures and eating their food. It was great!

Having started out as a Radio Officer, I had to continuously fight to keep my head above the water since everything was changing very rapidly. Even as a Radio Officer, I had to do several courses outside India in order to keep my job. Then  Radio Officers were phased out and I was too young to quit sea at that time, hence had to do Electronics since I had a love for it (rather than moving to the deck side). Just as I thought I had finished studying, I had to study again and pass an exam at the fag-end of my career as an Electro-Technical Officer ( which incidentally I did!). These were all challenges that I took head-on and survived and I’m proud of that.

The Bitter part is having to leave the family for several months at a time, only coming home for a two or three months before heading back again. Hardly any time with family. Missed out on my kids growing up. Missed out on so many important functions. And when one came home on leave,  courses had to be attended in order to keep certificates updated.

Q4. DGS has made strict rules regarding the recruitment of seafarers. In your opinion how can the industry deal with it?

I feel this is a good step by DGS. With regard to qualifications, they are making sure that only the best can serve onboard ships.  As far as recruitment is concerned, they seem to have plugged a loophole thus preventing gullible seafarers from getting sucked into a very bad situation. Fly by night operators are therefore put out of business. Of course, MLC has come into force and India is a signatory to that and Industry is already dealing with it appropriately.

Q5. Share your views relating to the automation of the shipping.

A.5 From ships that were mostly “manual” in the days I joined the ship, things have become so automated that it has made life far more bearable on board ship. It is improving day by day. When I was a Radio Officer, personnel used to flock to the Radio Room when we neared shore so that one could make a decent telephone call via VHF. Then came the Satellite phone and one could speak home at any time. As an Engineer, things in the Engine Room too, become automated such that today, engineers can all go to sleep at night, since an Alarm Monitoring System is watching over all the running equipment!!!

Q6. Did you encounter fatigue onboard? How did you deal with it?

Fatigue, yes, this thing can really get to you because sometimes, there are certain things that are beyond our control. Arriving port for a short stay wherein one has to take stores, do bunkering, may be attending to surveys, or some technician attending. Or if not in port, some major breakdown…..  All these require one to stay awake for long hours, beyond your normal working time. Although MLC makes sure one does not cross a certain number of hours, it still does cross that limit. I knew that I had to carry on somehow as I knew I could rest later as is allowed for in MLC. The best way is to come back to your cabin, have a hot shower, have a good dinner and straight to sleep. Many youngsters remain awake until the wee hours and don’t get enough sleep. Sleep repairs the body, as well as the mind. So yes, I took care of my fatigue in this way.

Q7. Any message for the young lads, especially women, who are aspiring to join the shipping.

Know well in advance what you are getting into before making the leap. More often than not, young ones say “you get to see the world”. That is true, but you are joining as a professional and to work as a professional.  Women are these days joining sea unlike in my earlier time at sea. They are equal to men in some aspects, but physically and emotionally………it requires real guts and hats off to those girls who have made it all the way. You need to stay physically in shape and keep emotions in check. Only then can you overcome the rigors of the sea.

Thanks a lot sir, for your valuable time. Each word of yours is an inspiration to the young mariners. 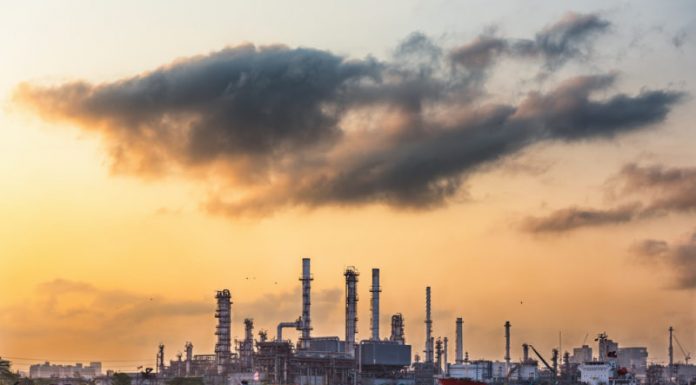 Life is like a Sailboat; Fortunate are the few who can...