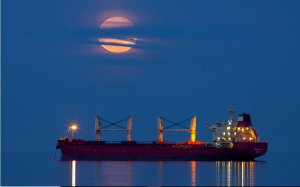 The Golden Ocean Group Limited (GOGL), Norway based dry bulk shipping company, revealed the fact of obtaining a loan of USD 120 million towards refinancing ten ships. A due of USD 58.3 million maturing this year and a seller credit loan of 65.5 million would be repaid with this fresh loan. The repayment schedule is in terms of quarterly installments based on a 20-year age profile, having a seven-year tenor bearing LIBOR interest and 2.5 pct margin Per Heiberg, CFO of GOGL, commented that this new loan facility was completed on favorable terms for cutting down huge expense for interest and expanding the average tenor for debt repayment. He added that their endeavor of securing modest capital gearing is quite successful. GOGL was heavily engaged in acquiring a second-hand bulker, the Golden Monterrey, and five other new large dry cargo ships, after January 2018. The company is supposed to receive a net cash flow of USD 5.4 million in the third quarter for selling a Panmax Vessel named Golden Eminence made 8 years back at a price of USD 14.7 million.

Birgitte Ringstad Vartdal, CEO of GOGL told about superior limelight entry of his company in spite of some temporal adversities in the first quarter, this year.  He predicted a further growth in terms of cash flow for holding a favorable competitive position in terms of fleet size and quality with improvement in market scenario. GOGL has a positive outlook for growth of demand and in turn that of average rate based on all positives of global economy. It concluded that global economic slowdown, particularly in steel production is to be blamed for calculating any risk in the demand side. The matter of concern is the reduction in reported number of newbuilding orders for sustaining a prolonged growth 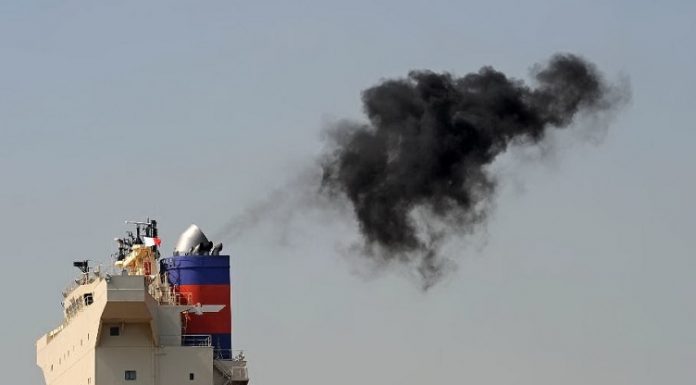