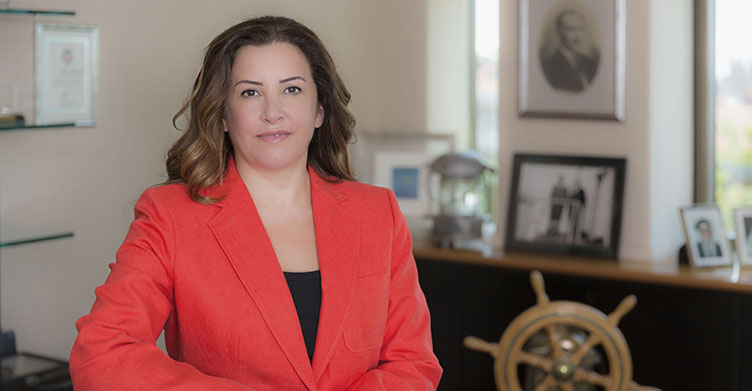 Sadan Kaptanoglu, managing director of HI Kaptanoglu Shipping, was elected President of BIMCO at its General Meeting in Athens. 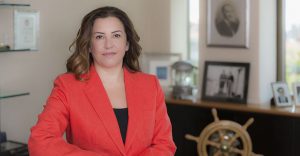 Kaptanoglu, who is a Turkish shipowner, takes over from Greek shipowner, Anastasios Papagiannopoulos, Principal of Common Progress, who has completed his two-year term as President.

As President, Kaptanoglu will steer BIMCO through the industry’s transition to low sulfur fuel and must set the direction for BIMCO’s approach to short and longer-term measures to bring down the world fleet’s greenhouse gas emissions – and as part of that, ensure a level playing field is retained for shipping.

“It is a great privilege for me to chair the BIMCO Board of Directors in this crucial time of change for shipping. The environment and climate change are key public concerns and getting the shipping industry to embrace this reality – and delivering the solutions to meet the world’s environmental expectations – will be my priority,” Kaptanoglu says.

She underlines that BIMCO is both the oldest and largest global association representing shipowners and has the depth of resources and capability to best shape future regulations for shipping at the IMO. BIMCO a global organization representing its 1,900 members from over 120 countries.

“BIMCO’s strength and depth of expertise on the technical front, along with the support of its members, are essential to delivering its regulatory work but are also crucial for BIMCO to maintain its leadership and expertise in contracts and clauses. Our goal is to make sure that new regulation is practical and enforceable while ensuring that the BIMCO contracts are the best option to deal with new rules,” she says.

Kaptanoglu takes over after a two-year period as President Designate and will be the first female President of BIMCO. 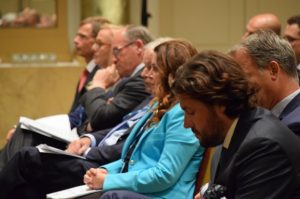 Sabrina Chao of Wah Kwong Maritime Transport in Hong Kong was elected as President Designate and joins the Board of Directors. Kaptanoglu commented on this appointment: “BIMCO has always been ahead of its time, and today I am standing here not alone, but with our president-designate Sabrina Chao as the biggest proof of how BIMCO embraces change. One woman President could have been seen as a show or project – but two, one after the other, is indisputable evidence of that change. I have the Immediate Past President, the Board of Directors and our members to thank for making this a reality.”

The Connecticut Maritime Association (CMA) awarded Chao its Commodore Award in 2018. Chao joined the family business, founded by her grandfather, in 2002. She has recently served as Chair of the Hong Kong Shipowners’ Association.

The ITF Dockers’ and ITF Seafarers’ sections will be at the International Maritime Organization (IMO) working with shipowners to ensure that the regulations governing confined space stand up and are strong enough to protect all maritime workers. 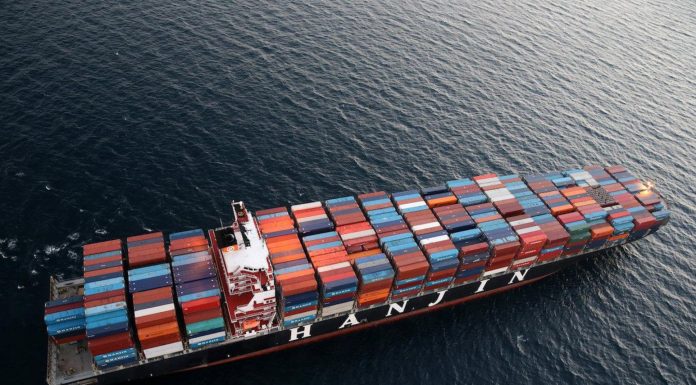 Drop in Trivial Sea Trade between Canada and Mexico