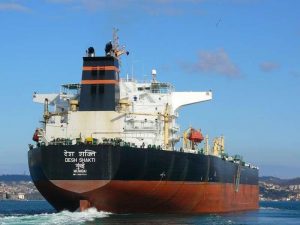 The Police have arrested Captain B S Ahluwalia and two other workers of MV Desh Shakti for allegedly killing four fishermen after ramming a boat ‘Oceanic’ mid sea between 3am to 4am on August 7. Eight fishermen are reported missing and only two could be saved. Kerala Coastal Police have confirmed that the ship involved was the crude oil tanker MV Desh Shakti. The oil tanker was travelling from Chennai to Al Basrah, Iraq to load crude oil when the collision happened. The Captain and staff denied any involvement in the incident. The ship was held in Mangalore for detailed. inspection. It was boarded and inspected by state coastal police officer and officials of the Mercantile Marine Department. Expert divers from Mumbai were called in to conduct an underwater survey of the bottom of the ship. Some scratches were found on its body besides paint samples of the fishing boat ‘Oceanic’.

A thorough examination of the footage convinced the authorities that the ship was indeed involved in a collision. “After examining the navigational records and other location maps of the ship, we confirmed the ship’s presence at the spot on August 7, when the collision took place,” said a senior coastal officer. The Captain and others have been taken to Kochi for interrogation. The other two involved in the mishap were identified as second officer Nandakishore Gaaru of Rajasthan and seaman Rajkumar, hailing from Bihar. 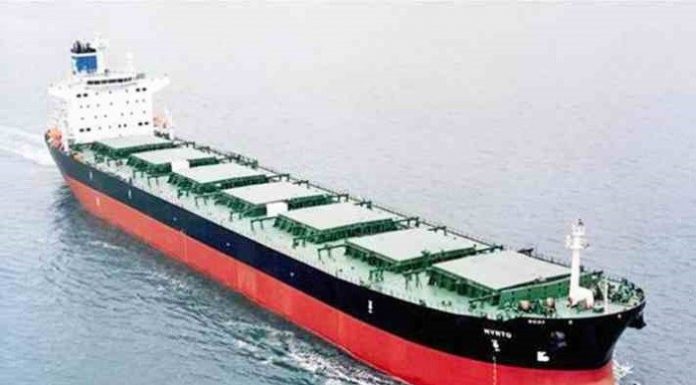