The International Labour Organization (ILO) revealed a plan to make the maritime career more attractive and approachable to young and women seafarers in the coming days ahead of the International Women’s Day 2019.

Under the guidelines that were agreed at the event in Geneva, Switzerland, which occurred 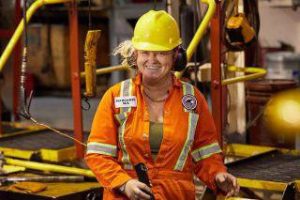 from February 25 to March 1, the delegates from over 40 countries in addition to social partners further recognized ways of addressing the void in recruitment and retention of the seafarers.

As acclaimed by the International Transport Workers’ Federation (ITF), this was the first time ever at an ILO conference that the three spokespeople personifying the ship owners, the seafarers, and the governments were all women. Namely, Kathy Metcalf, President & CEO of the Chamber of Shipping of America, Lena Dyring, ITF Seafarers’ Section Women Transport Workers’ Representative and Mayte Medina, Chief, Office of Merchant Mariner Credential, US Coast Guard.

The conference lasted for three days and the discussion was addressed to a number of topics, containing those covering cadets, trainees, and women in gaining access to the industry, automation and digitalization, recruitment and placement, abandonment, shore leaves, mental distress and many more.

The conference was summed up with the guidelines along would cover stakeholders taking a proactive role in assuring assisting of shore leave and the formation of seafarers’ welfare committees. Granting the cadets, trainees, young seafarers and women to achieve the essential sea time for licensing was comprehended.

These guidelines call for the repatriation of abandoned seafarers and discharge their obligations in a well-timed manner toward seafarers in case of criminalization piracy and armed robbery.

In addition, to that, the meeting urged that the ILO assemble a tripartite meeting with the International Maritime Organization (IMO) to consider issues common to seafarers covering training and certifications. The advocacy of the ratification of MLC 2006, the effective implementation of its provisions. Measuring out the number of women and their allocation in the industry. The different provisions by the shipowner of internet access for seafarers at none or reasonable costs.

A structured campaign is going to be launched by the ILO with the support of the social partners. The alignment of school and training curriculum to provide the right skills necessary to be the seafarers of the future is also being worked upon, as said by the  Dorotea Zec, ITF Seafarers’ Section Young Transport Workers’ representative. 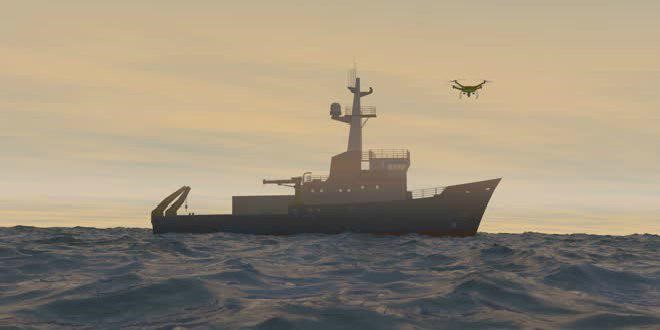