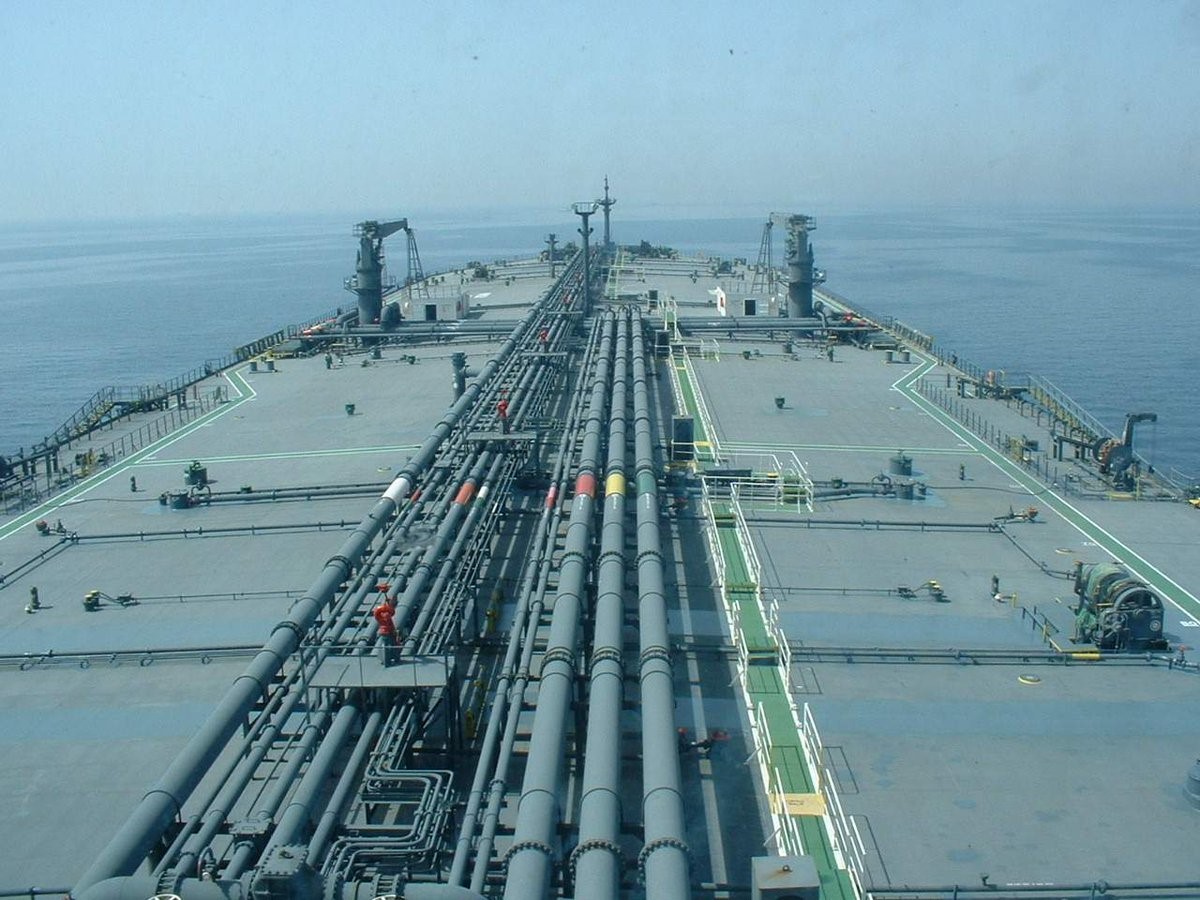 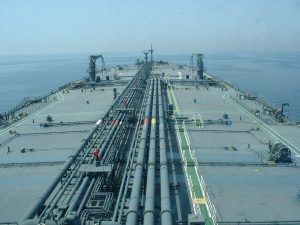 China’s Ministry of Transport has raised its security recommendation for Chinese vessels in the Malacca Strait, a major potential bottleneck for global oil, to the highest level, according to a notice dated July 2 sent to shipping companies.

The level for Chinese vessels passing through and going to the strait was raised to “3” as of 10 p.m. on July 2 (1400 GMT), according to the notice, whose authenticity was confirmed by an official at the ministry. It said shipping firms “should immediate raise security levels for relevant vessels and take security measures accordingly” but gave no details of any heightened threats.

The Malacca Strait runs between the Malay Peninsula and the Indonesian island of Sumatra, linking the Indian and Pacific Oceans. It is a major trade route, described by the U.S. Energy Information Administration as the shortest sea route between crude oil suppliers in the Middle East and Africa, and markets in Asia.

China’s is the world’s biggest importer of crude oil, while Singapore, close to the strait, is a major oil refining hub. The ministry official declined to specify the reasons for the new security level, saying only that the decision was the result of comprehensive research taking into account “all factors”. 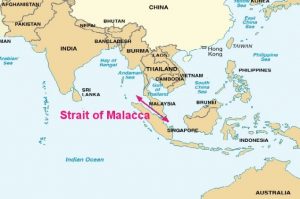 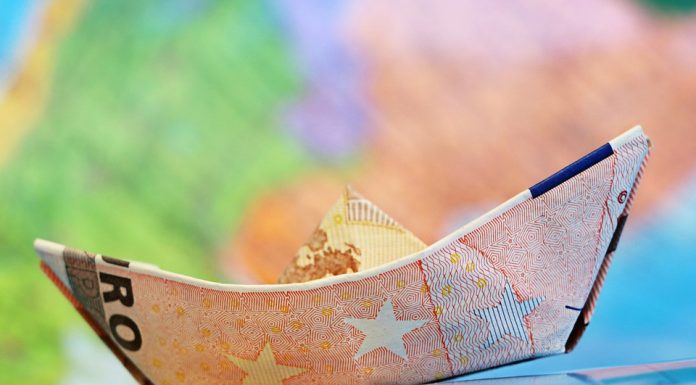