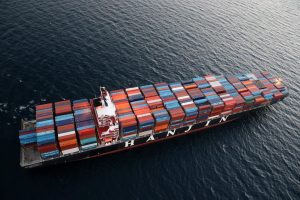 How do you kill the business of your competitors in the container shipping business? Well, you just increase the capacity of your own ships to accommodate cargo that would have otherwise gone to them!

This is exactly what happened to Hanjin Shipping Co., among other factors. In August 2016, this world’s seventh largest container sought bankruptcy protection claiming a debt of $5 billion that was re-estimated by the Seoul Bankruptcy Court to $10.5 billion. However, the court ruled in favor of liquidation, since restructuring the company’s debts would have been ‘prohibitively expensive’.

So, what exactly went wrong? The reason was overcapacity that is currently plaguing the container shipping industry. This is probably what led to Hanjin’s liquidation.

Except for Hanjin and Hyundai Merchant Marine (HMM), the top 13 container carriers had added capacity as of June 2018. Not doing so resulted in Hanjin going bankrupt and HMM trying to exit the Transatlantic market altogether.

Let’s see the capacity increase of the 12 big container carriers: 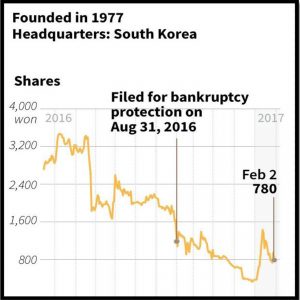 The worldwide container carrying capacity of all companies, both big and small, increased by 9.3 percent year on year. Of this, for the top 13 shipping companies, including HMM, the average capacity increase was 8.5 percent. This resulted in the China Containerized Freight Index (CCFI) to hover at 821 on Friday. This despite its shocking collapse in April 2016 that plummeted to 636. The CCFI is a measure of the financial implications of shipping goods by sea around the world. It covers major ports in China to 14 regions around the world, tracking contractual and spot-market rates for shipping containers.

The shipping world witnessed a spate of mergers for increasing their capacity: 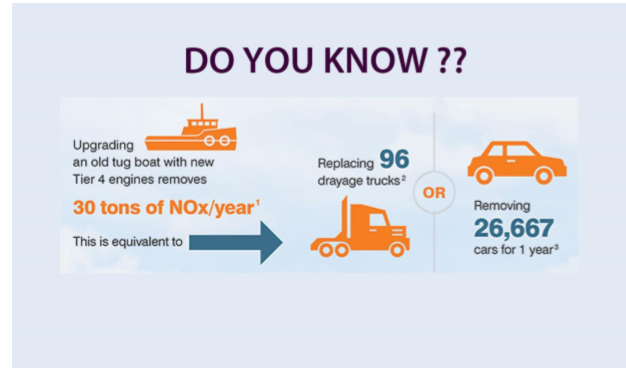