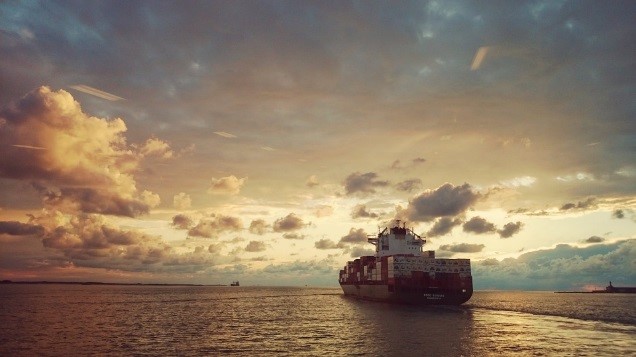 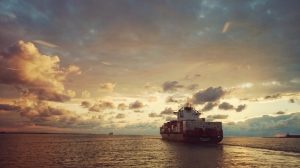 World maritime trade lost momentum in 2018 as heightened uncertainty, escalating tariff tensions between the US and China and mounting concerns over other trade policy and political crosscurrents, notably a no-deal Brexit, sent waves through global markets, according to a new UN report.

Volumes in the sector grew by only 2.7% last year, below the historical averages of 3% and 4.1% recorded in 2017, the UN Conference on Trade and Development’s (UNCTAD) said in its Review of Maritime Transport 2019.

“The dip in maritime trade growth is a result of several trends including a weakening multilateral trading system and growing protectionism,” Mukhisa Kituyi, UNCTAD Secretary-General, explained. “It is a warning that national policies can have a negative impact on the maritime trade and development aspirations of all.”

Buffeted by a global economic slowdown, in 2018, seaborne trade also navigated other difficult headwinds such as geopolitical tensions, while preparing for an expected surge in ship fuel costs arising from IMO 2020 sulphur cap. UNCTAD expects international maritime trade to expand at an average annual growth rate of 3.4% over the 2019–2024 period, driven in particular by growth in containerized, dry bulk and gas cargoes. However, uncertainty remains an overriding theme in the current maritime transport environment, with risks tilted to the downside.

Reflecting slower maritime trade, growth in global port traffic also edged down, with container port traffic increasing by only 4.7% in 2018, from a 6.7% growth rate in 2017, UNCTAD noted.

Similarly, container trade growth weakened. In 2018 volumes only increased by 2.6%, compared with 6% in 2017. This was matched with sustained delivery of mega containerships, with container fleet supply capacity in 2018 increasing by 6% as compared to 4% in 2017. In an already overly supplied market, these developments further compressed freight rates in 2018. Despite the setbacks, a milestone was reached, with total seaborne trade volumes amounting to 11 billion tons.

The maritime transport industry also saw a silver lining in an expanding LNG sector. This 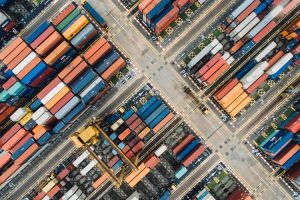 The report warned that while global growth could swing in a positive direction, given some upside factors such as China’s Belt and Road Initiative, and the various trade deals that came into force or are in the pipeline, the balance of risks to the outlook remains poor.

At the same time, profound structural trends that started more than a decade ago and have taken hold are slowly transforming the maritime transport landscape. The industry is transitioning away from patterns observed before the global financial and economic downturn hit the world economy.

“Other factors that are structural and existential, such as technological disruptions and climate change are at play and are redefining the sector.” The report notes that the industry’s operating landscape appears to have shifted to a new paradigm contrasting with the reality of over a decade ago. In the face of slower global economic and trade growth compared with the pre-2009 era of bullish growth rates, global maritime transport is increasingly now shaped by new demand and trade patterns, increasing regionalization of supply chains and rebalancing in China’s economy, as well as a larger role of technology and services in value chains and logistics.

The sector is also increasingly facing intensified and more frequent natural disasters and climate-related disruptions, which is making climate-risk assessment, adaptation and resilience building for seaports and other coastal transport infrastructure an increasingly urgent priority.

In the face of these new risks, the industry has embraced an accelerated environmental sustainability agenda, with an increased awareness of the impact of global warming, and the imperative of fast-tracking the energy transition towards cleaner fuel sources.

According to the report, a “new normal” for maritime transport is in the making, with effects permeating all aspects of the industry, from demand to supply, markets, ports and regulatory frameworks. The changing course is being felt. The effects of the paradigm shift are already being felt. Some services, such as those in container shipping and shipbuilding, are consolidating, while others are expanding their scope to include landside and logistic operations.

In addition, some are calling for more governmental support for shipbuilding activities or financing for the technology needed to develop zero-emission vessels.

While adjusting to the new normal may entail some potential challenges, the report observed, it could also open some opportunities. Supporting this process calls for improved planning, adequate response measures, as well as flexible and forward-looking transport policies that anticipate change, UNCTAD concluded. 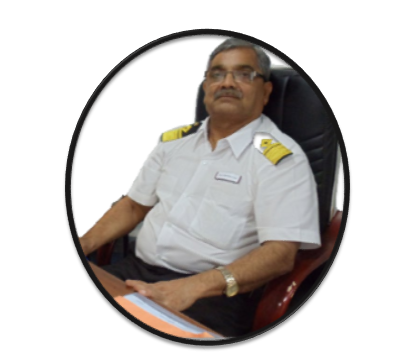