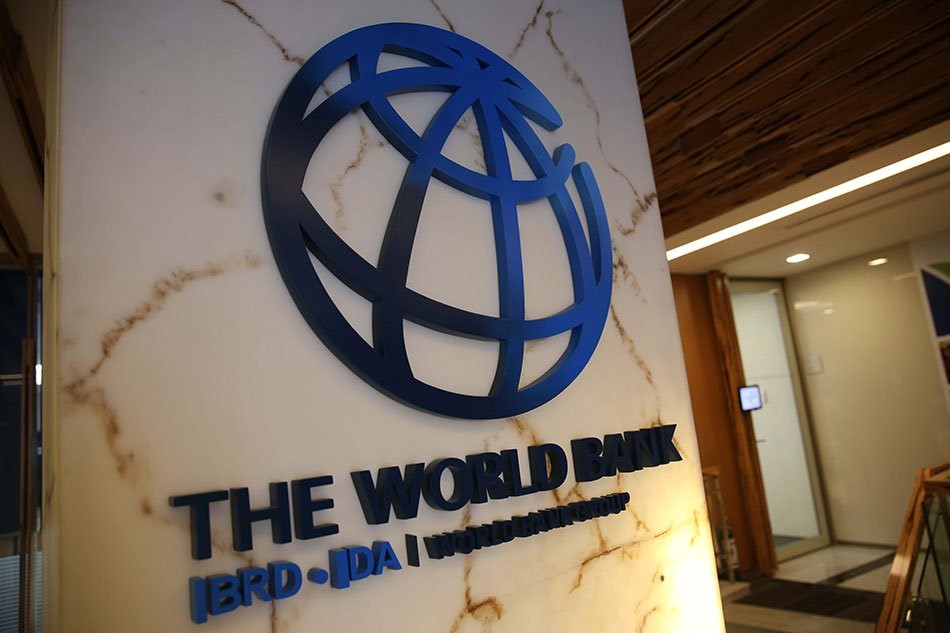 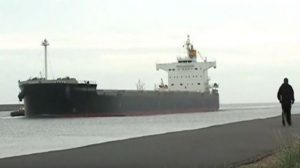 The vision for the international economy in 2019 seems overshadowed, as per the World Bank’s January 2019 Global Economic Prospects report.

International trade and investment have lessened. The effect over the shipping world is really ponderable. Trade EXIM tensions remain high flown, and several large developing markets have undergone substantial financial pressures previous year. Growth in emerging markets and developing economies is anticipated to remain low in 2019 as a result.

Risks are increasing that growth could be even weaker than expected. The boost in economies that rely heavily on commodity exports is likely to be much slower than hoped for, and growth in many other economies is anticipated to slow down.

Leading economy central banks will continue to remove the policies that supported the protracted recovery from the global financial crisis 10 years ago. Also, simmering trade disputes could escalate. Bigger debt levels have made some economies, particularly underprivileged countries, more exposed to rising global interest rates, shifts in investor sentiment or exchange rate fluctuations. Addressing high levels of debt looms as an increasingly valuable concern. In recent years, many low-income countries have gained access to new sources of finance, containing private sources and receivers outside the Paris Club of major creditor countries. This has granted countries to fund valuable development needs. However, it has also contributed to raising public debt.

Government debt levels among low-income nations’ have risen from debt-to-GDP ratios of 30 percent to 50 percent in the last four years. Low-income nations’ are using an increasing proportion of government funds to make interest payments. Such debt service pressures will only grow further if borrowing costs rise as expected in forthcoming years.

In addition to this, more frequent weather events raise the possibility of large swings in food prices, which could dig out poverty. Seeking to protect vulnerable populations from food price spikes may require a shift in policy emphasis away from trade policies. Authorities have in the past intervened with trade measures to dampen the impact of variations in the prices of key food commodities, including rice, wheat, and maize.

But while individual nations’ can succeed in the short term at buffering domestic markets from price variations, collective action around the world can aggravate food price volatility and push prices – hurting those with the fragile margins of security, says the World Bank. Policies introduced in the 2010-2011 year may have accounted for 40 percent of the increase of the world price of wheat and one-quarter of the price rise for maize. It is assumed that the food price jump of that period pushed 8.3 million people into poverty.

While food prices have descended since peaks at the turn of the decade, world hunger and food insecurity have risen in the past years. The number of undernourished people rose five percent to 821 million all along that period, and food security challenges have recently been identified as an urgent priority by the G20. Further, food price spikes of the kind experienced in the year 2010-11 could occur again as extreme weather events increase the possibility of disruption to food production. 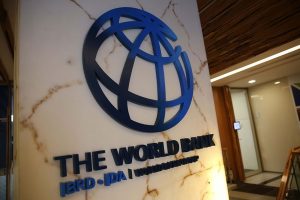 The World Bank says that instead of interventions such as export bans or the decline in import duties, adequate approaches to soften the blow of higher food prices include better safety nets such as cash and food transfers, school feeding & public works programs. It is valuable for countries to have a strategy in place to respond to food crises and to provide adequate resources for these programs.

“At the beginning of the year 2018 the global economy was firing on all cylinders, but it lost speed during the year and the ride could get even bumpier in the year ahead,” said World Bank Chief Executive Officer Kristalina Georgieva. As economic and financial headwinds aggravate for emerging and developing countries, the world’s progress in reducing severe poverty could be jeopardized. To keep the momentum, nations need to invest in people, foster inclusive growth and build resilient societies. 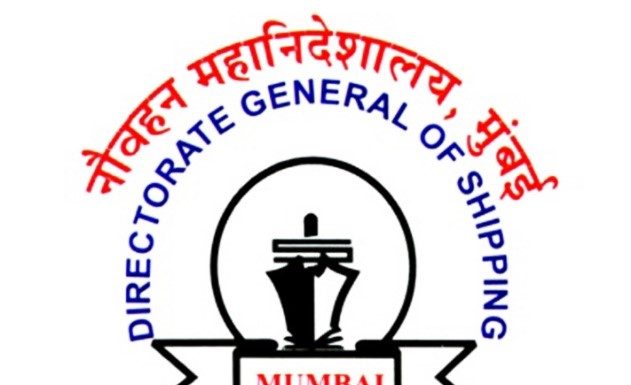