It is the required tonnes to cause the ship sink or rise by one centimeter (1cm) from any mean Draught. 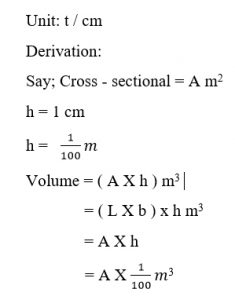 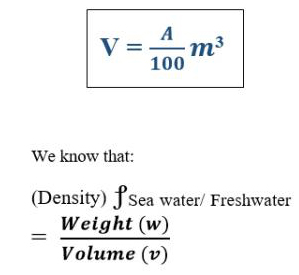 As per the definition of TPC Required Weight = w tonnes 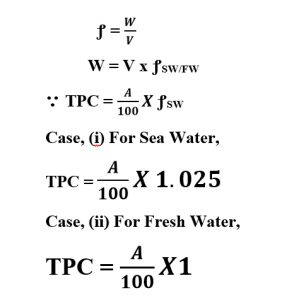 When a vessel is floating in the water the distance from the underside of the hull to the water surface is called “Draught”.

As, Draught increases, corresponding value of Buoyancy have increased. Hence, “TPC” must be increased. 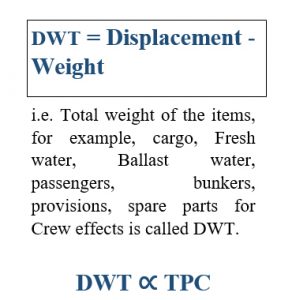 A material’s density is defined as its mass per unit volume. 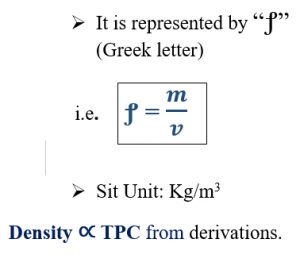 It is a physical quantity which measures the hotness or coldness of the body. 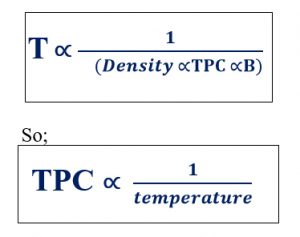 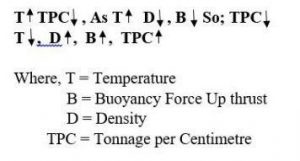 GRAPHS FOR DIFFERENT TYPES OF SHIPS 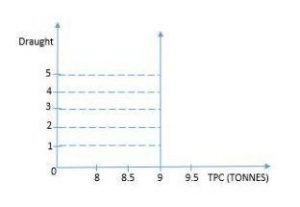 It is the difference in draught or change in the draught (▲ D = D1 – D2), when the ship is going from FW (Fresh water) to SW (Sea Water) i.e. in this case ship must “Rise”. Due to change in density or change in magnitude in Buoyancy Force or thrust force.

If the ship is going from SW (Sea Water) to FW (Fresh water) i.e. in this case ship must “Sink” due to change in magnitude of Buoyancy force or thrust force (change in density). 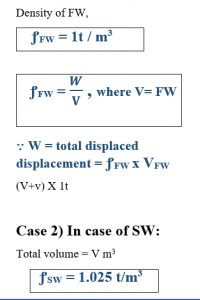 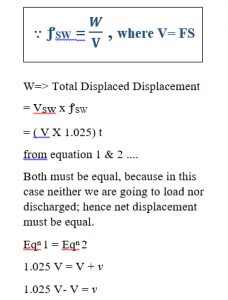 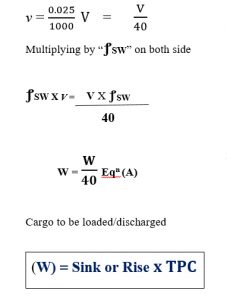 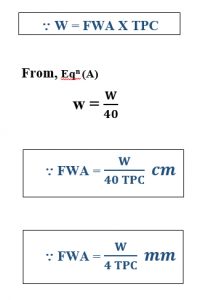 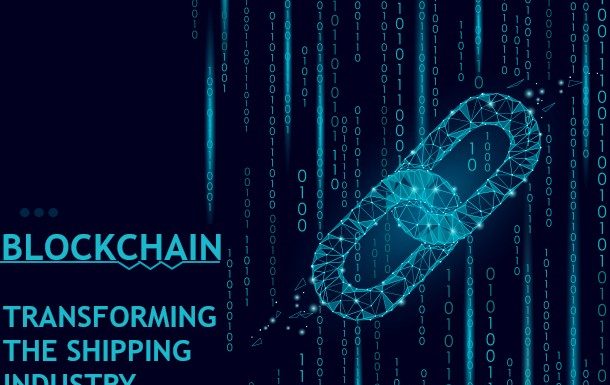