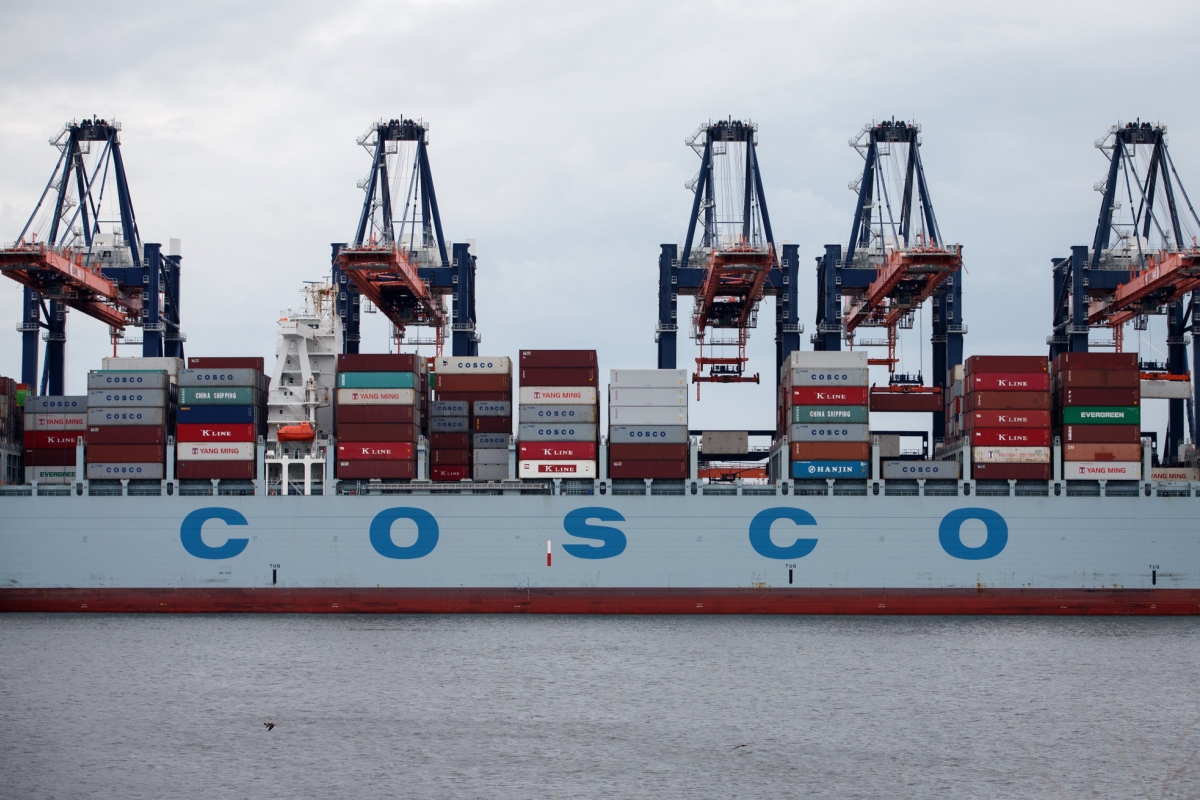 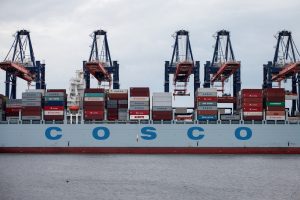 The United States is implementing new approvals on various Chinese entities and people who it accuses of knowingly transferring oil from Iran in violation of Washington’s curbs on Tehran, U.S. Secretary of State Mike Pompeo said on Wednesday.

“And we are telling China, and all nations: know that we will sanction every violation,” Pompeo said at a conference on the sidelines of the United Nations General Assembly in New York. Attacks on Sept. 14 on the oil facilities of Saudi Arabia, widely blamed on Iran, have rattled the Middle East and raised concerns about a broader war. Iran denies involvement.

“The more Iran lashes out the greater our pressure will and should be,” Pompeo said. “That 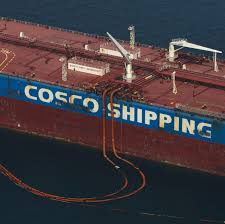 path forward begins now with two new actions.” He said Washington was also ramping up efforts to educate countries on the risks of doing business with Iran’s Revolutionary Guard Corps entities and that it will punish those who continue to engage with them in violation of sanctions.

In a speech to the annual gathering of world leaders on Tuesday, U.S. President Donald Trump promised to keep trying to squeeze Iran’s economy with sanctions until Tehran agrees to give up what Washington says is a pursuit of nuclear weapons.

Iran has said its nuclear program has always been for peaceful purposes only. Last year Trump withdrew from a 2015 international accord with Iran which had put limits on Tehran’s nuclear program in exchange for sanctions relief. 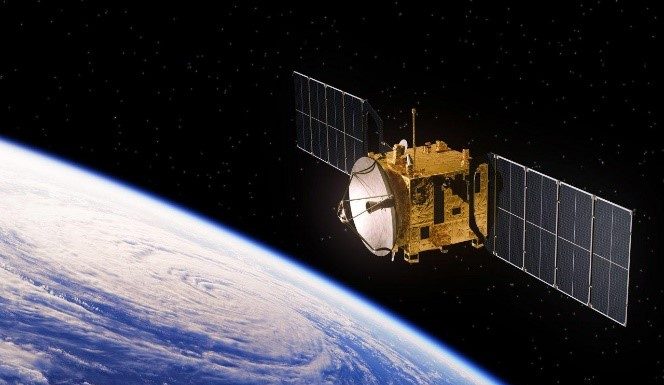