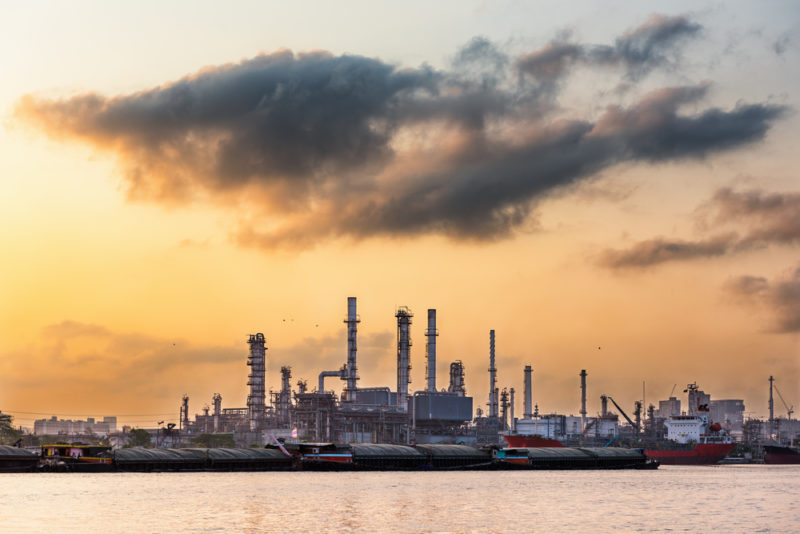 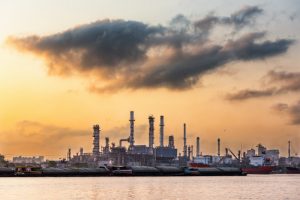 Mexico sends 600,000 to 700,000 barrels of oil to the United States every day, mostly to refiners that process that crude into gasoline, diesel and other products. Mexico buys more than 1 million barrels per day (bpd) of U.S. crude and fuel, more than any other country, and analysts are concerned that retaliatory tariffs from Mexico could disrupt that trade.

Trump vowed to impose a tariff on all goods coming from Mexico, starting at 5% and increasing monthly until the surge of undocumented immigrants from across the border subsides. The tariff would begin June 10, and so far Mexico has not said it would retaliate, as the two countries, along with Canada, are trying to finish a broad free-trade agreement to replace the 25-year-old NAFTA deal.

A sharp decline in Mexican oil supplies could raise the costs of fuels if U.S. refiners are forced to buy heavier crude grades from further away from the United States, which adds to shipping costs.

Crude traders, however, noted that most Gulf Coast refiners that buy Mexican crude are located in so-called Foreign Trade Zones, which allow them to avoid tariffs so long as the refined products are exported – though these refiners also supply U.S. markets.

Refiners have been using Mexican heavy crude grades in part to offset the loss of barrels from Venezuela, which has been under U.S. sanctions for months. Maya crude, Mexico’s primary grade of oil, traded at a $6 a barrel discount to Brent, the international benchmark, on Thursday, according to analysts at Tudor, Pickering & Holt. They said a 5% tariff would reduce that discount by half, making those imports costlier.

Discounts on Friday for Western Canadian Select, a rival grade to Maya, narrowed to $16 a barrel bid, from $16.60 on Thursday, traders said.

U.S. refiners use heavy crude oil to blend with lighter U.S. supply to produce fuels, but reduced production from Canada and Mexico, along with sanctions on Venezuela, has squeezed that supply, making it more expensive.

“For Gulf Coast refiners already hit by Venezuela sanctions, Iran sanctions, Canada’s cuts and OPEC cuts, this adds insult to injury,” said Sandy Fielden, an analyst at researcher Morningstar. “The number of alternative sources of heavy crude is narrowing.”The weekly data shows U.S. imports from Mexico since the beginning of March have averaged roughly 631,000 bpd, according to U.S. 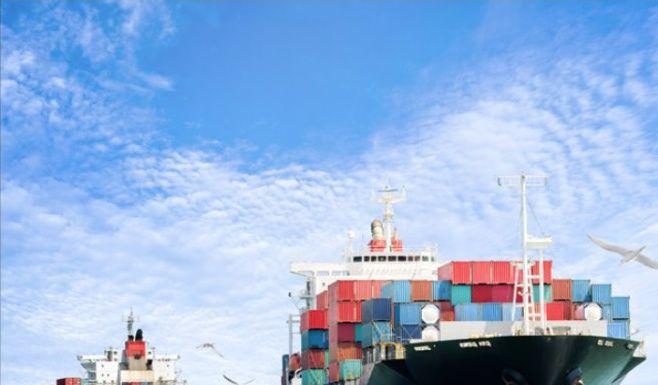 ALWAYS STRIVE TO REACH TO THE TOP RANK