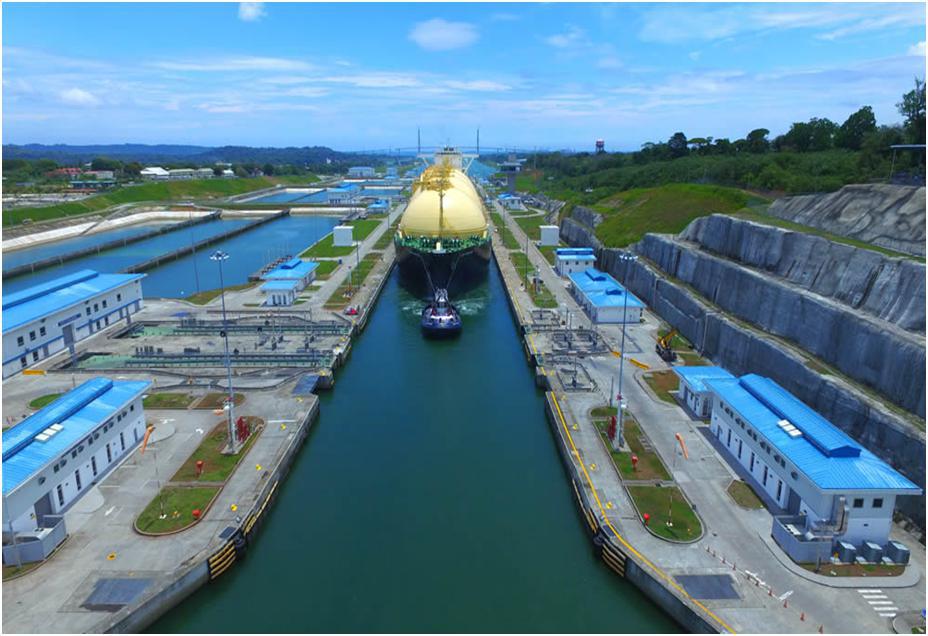 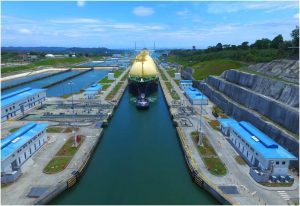 The Panama Canal surpassed the cargo projections of 429.4 million tons of PC / UMS, whereas 403.8 million PC / UMS tons was recorded in the FY 2017. The hike was driven by the passage of Liquefied petroleum gas (LPG) and Liquefied Natural Gas carriers, Container Vessels, chemical tankers and vehicle carriers.

The prime users of Panama Canal over the period were the U.S., China, Mexico, Chile, and Japan, whereas 62.8 percent of the total vessels passing the canal had its origin or destination in the United States.

The Panama Canal is also expected to have nearly 234 cruise ships through the New Panamax and Panamax lock for the upcoming cruise season 2018-2019. The expanded Panama Canal started from June 26, 2016. The expansion increased a new and third lane doubling the capacity of the canal. Most significantly, it fitted in Post-Panamax ships.

Each measuring 1,200 feet long, carrying three times more cargo of 965 foot long Panamax ships. Panama collects $1 billion in tolls from the canal which is on a flying way to increase in the coming future. 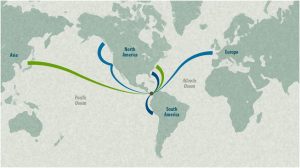 The main route of The Panama Canal accessing Asia, Europe, South America and North America crossing over Atlantic and the Pacific Ocean, 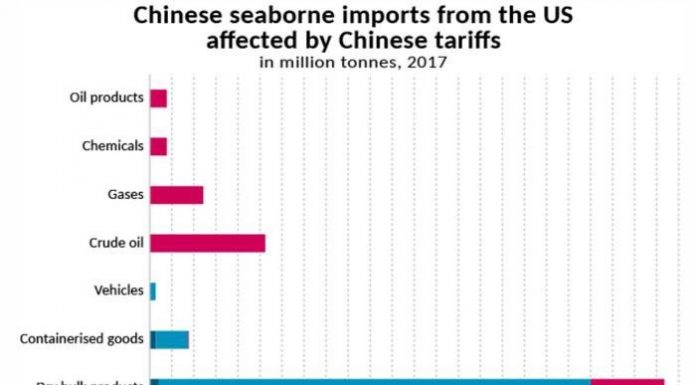