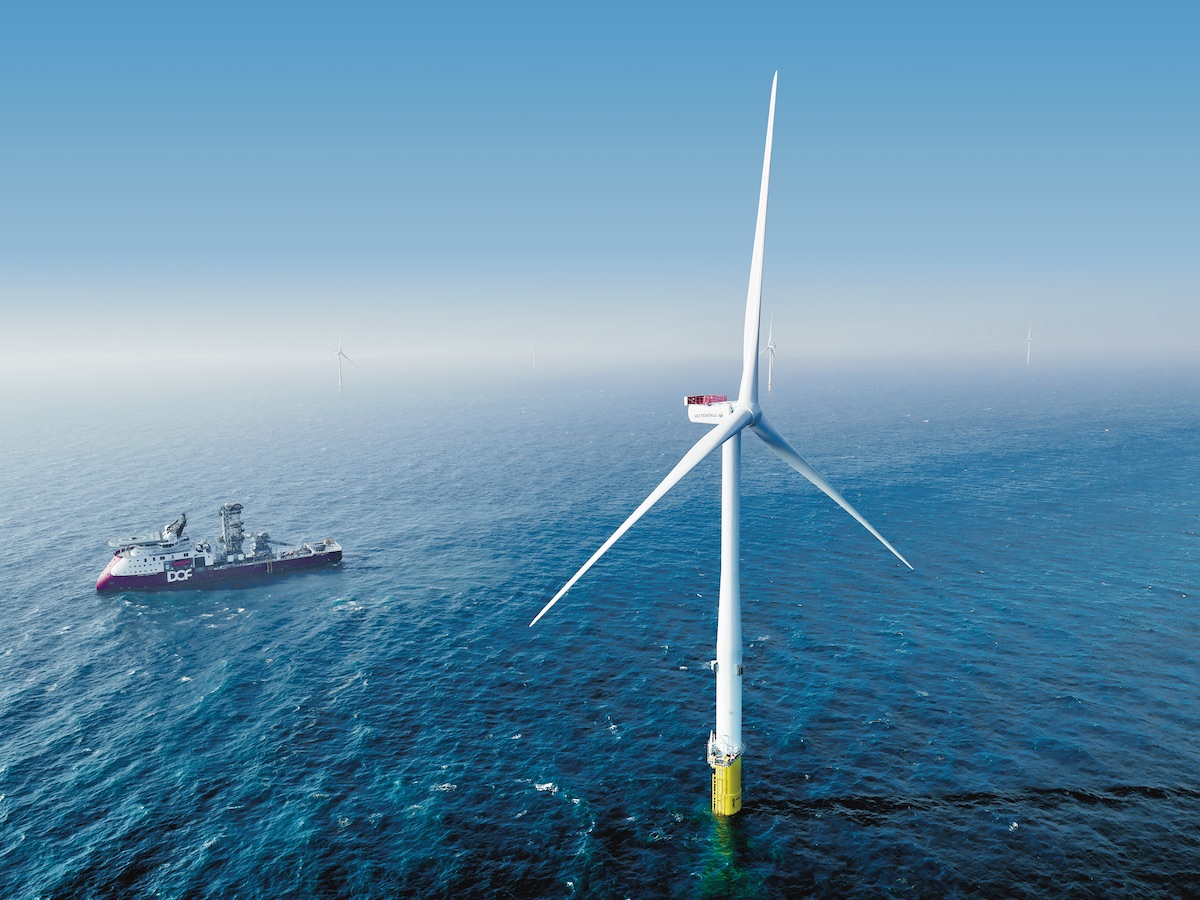 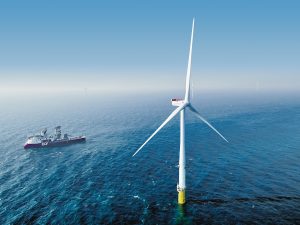 The biggest offshore wind farm in Scandinavia has formally geared off the coast of Denmark.

The Horns Rev 3 wind farm, conducted by the Swedish power company Vattenfall, is situated in the North Sea 25-40 kilometers off Denmark’s west coast. It subsists of 49 wind turbines generating a cumulative 407 megawatts of power per year. Each of the 8.3 MW MHI Vestas turbines stands 187 meters and weighs close to 1,500 tonnes including foundation.

The project was started by HRH Crown Prince of Denmark followed by Danish Prime Minister Mette Frederiksen and the Minister of Climate, Energy, and Utilities, Dan Jørgensen.

Horns Rev 3 is the biggest offshore wind farm in Scandinavia and shows real commitment to Denmark’s continuous transition to a renewable energy system. The wind farm is a compelling contribution to Vattenfall´s production portfolio and takes us one step further in our ambition to enable a fossil-free living within one generation, added, Magnus Hall, the CEO of Vattenfall.

The first foundations for the Horns Rev 3 project were started on October 2017, followed by the first turbines which started delivering to the power grid on 23 December 2018. During the construction phase, the turbines were transmitted from the Port of Esbjerg, but from 2024 they will be serviced from the Port of Hvide Sande, where Vattenfall will create a new service hub.

It took lesser than two years from the time the first foundation was built until the inauguration of Horns Rev 3. An influential accomplishment of our employees and partners who now have completed the largest offshore wind farm in Vattenfall’s portfolio. It proves Vattenfall’s position as a dominant offshore developer and our assurance to making offshore wind a corner stone in the future fossil-free energy system, says Gunnar Groebler, Senior Vice President and Head of Business Area Wind in Vattenfall.

In extension to the Horns Rev 3 project, Vattenfall is assembling the offshore wind farms Vesterhav Syd & Nord and Kriegers Flak adding a total of more than 1.4 GW wind energy capacity to the Danish energy system. 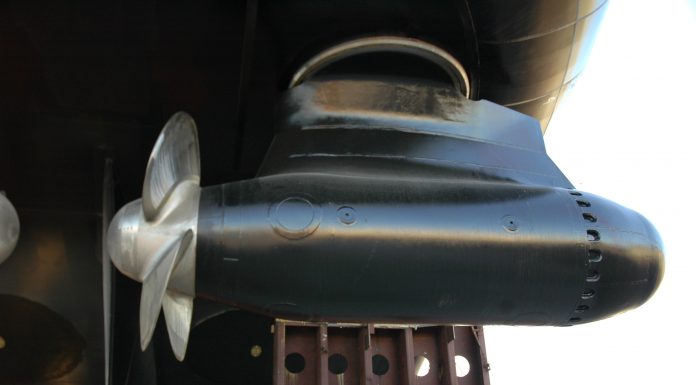 How to be more transparent in Bunkering ?