Engineering giant Rolls-Royce has launched its own range of battery powered engines for the shipping industry. They announced the launch of their SAVe energy system under pressure to deliver power for greenhouse gas emissions reductions. Under 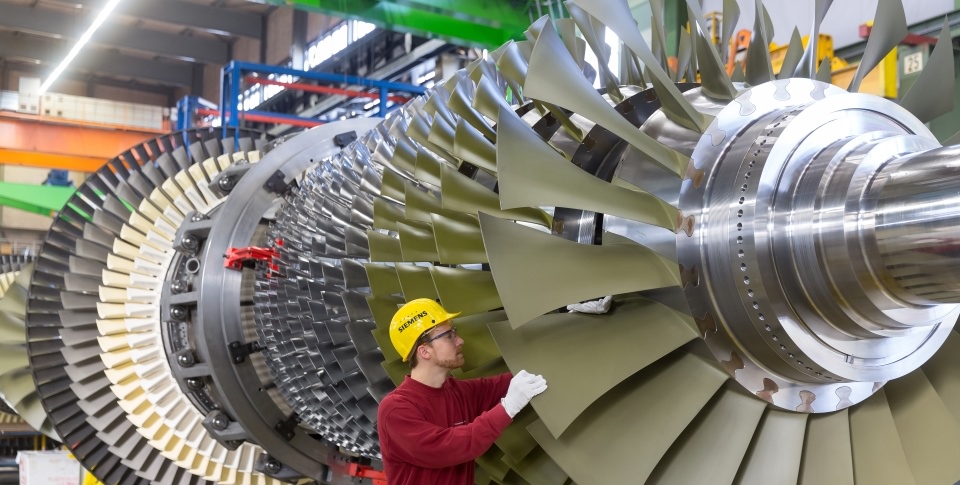 the impression that electric shipping should be in the sphere for the shipping industry, it will eventually be used to recharge power for diesel and hybrid ships. It can also be used to move a group of electric ships altogether.

According to Rolls Royce, “The electrification of ships is building momentum”. Andreas Seth, EVP of Electrical, Automation and Control for commercial marine at Rolls-Royce in a statement said, “From 2010 we have delivered battery systems representing about 15 MWh in total. However now the potential deployment of our patent pending SAVe Energy in 2019 alone is 10-18 MWh.” Previously these kind of equipment were sourced from third parties but this new invention by Roll Royce can be used by all kinds of ships according to them. “Energy storage is a major green investment for a ship owner”, Rolls Royce said in a statement. This energy can be used to provide power during peak times and in voyages through sensitive areas. 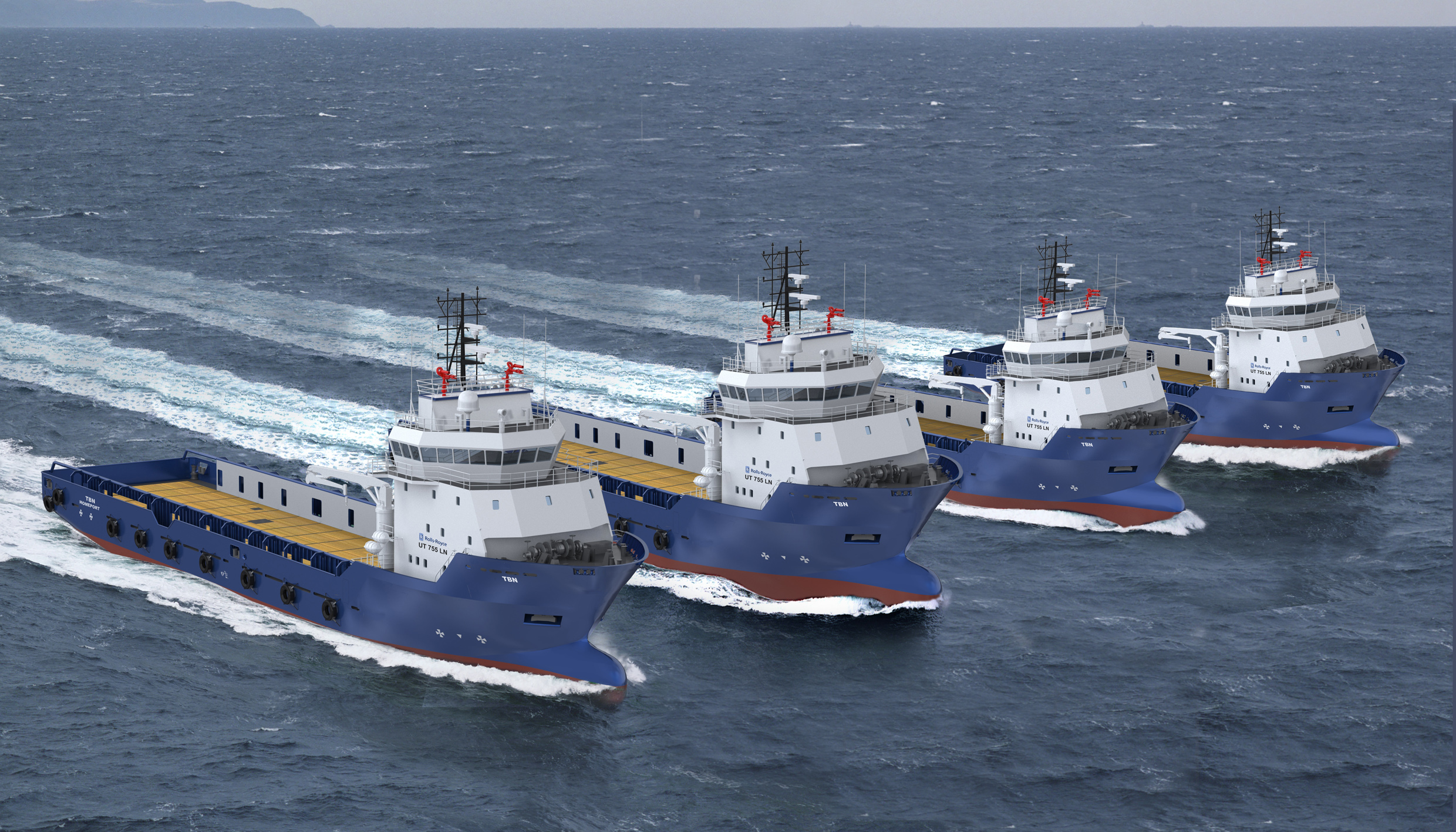 These battery powered engines will be made in Norway and to develop this lithium-ion based system, Rolls Royce in collaboration with shipping firms Color Line, Norled and the Norwegian Coastal Administration has partnered with the Norwegian Research Council of Norway’s ENERGIX programme. Norway, earlier this year, passed a law requiring all liners, ships and vessels which will be coming into its fjords to be of zero carbon emissions by 2026.  The shipping industry is under growing pressure to cut down on its carbon emissions after this law was passed.

San Francisco-based BSR has announced that the Clean Cargo Working Group (CCWG) indicates that average greenhouse gas emissions from container ships has dropped only one percent since 2016 and nearly eight percent in between years 2009 to 2016.  BSR’s Clean Cargo Working Group (CCWG) is on its 11th year and has developed industry-leading methodologies for measuring and reporting to announce environmental performance data to their customers in an accepting, reliable and standardized format. Global industries use the data of the BSR to calculate and emit the environmental impact of transporting their goods. The BSR group continues to foster environmental performance innovations for the sector. 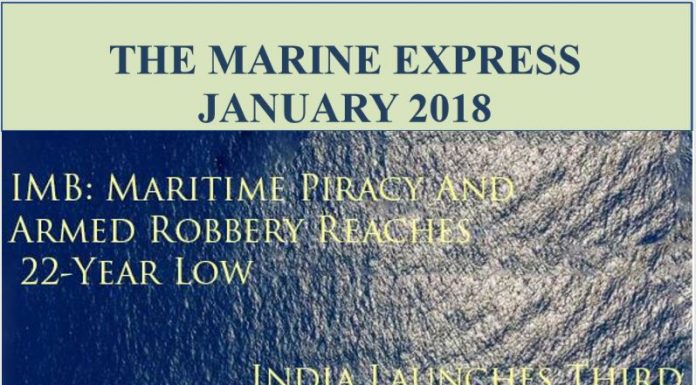