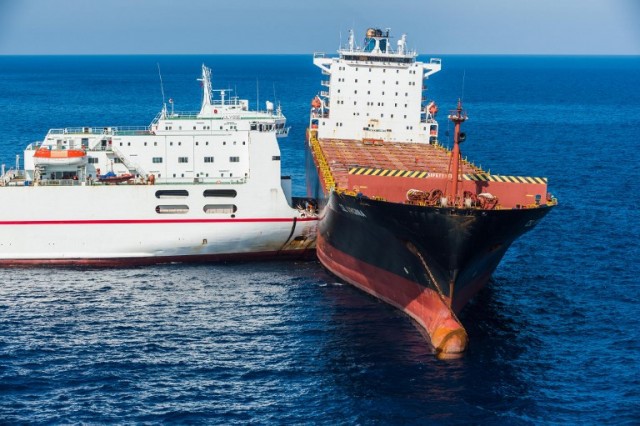 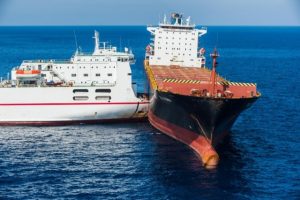 The collision of two merchant ships near Corsica wreaked to oil spilling more than 2.5 miles in the Mediterranean Sea.

The collision happened on October 7, 2018, when a Tunisian freighter smashed into a Cyprus-based vessel CSL Virginia anchored about 30 kilometers off the northern tip of the French island, Corsica.

No ship crew injuries reported, but it pierced the hull of one of the ships, inflicting the leakage in one of the fuel tanks.

The French and Italian civil and military teams are working on their tiptoes for the clean-up operation, including Monaco to combat pollution accident in the Mediterranean.  An investigation is in progress to figure out the reason behind the incident.
The spill caused a trail of pollution longing 4 kilometers and several hundred meters heading away from Corsica to the northwest, toward the French and Italian mainland. The regional French maritime authority spokesperson outlined the substance as “propulsion fuel” without any explanation.

Almost 600 tonnes of propulsion fuel had leaked into the sea. The abnormal behavior of the Tunisian ship was condemned by the French Environment Minister, Francois de Rugy in a press briefing at Corsica’s Bastia airport after the survey of the incident. 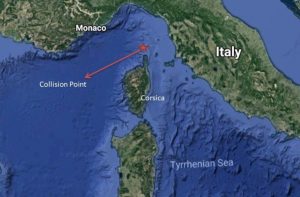 Two French vessels were sent to the location along with experts of France’s paramilitary gendarme police force had been airlifted. An aircraft was sent by the Italian coast guard for observing the operation. Three ships for monitoring of the spill was also sent.

The anti-pollution vessels of Italy are on the work mode for pumping the slick. Though the collision happened near the Cap Corse marine reserve, the spill persisted outside the Corsica. The French and Italian civil and military team are working on their tip toes so that the accident does not leave an effect on ecology. The priority of the operation is to extricate the vessels primarily. 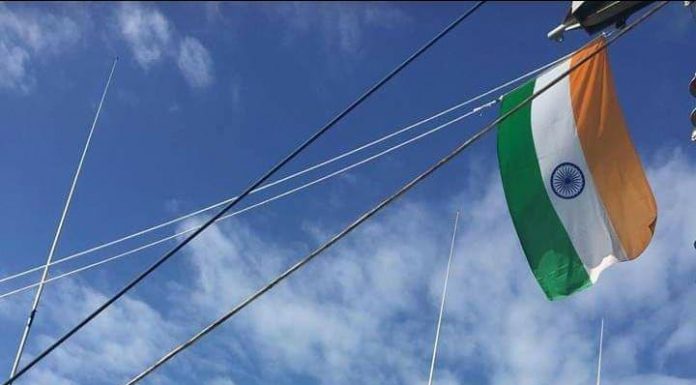 “IF A MAN CAN BE OBSESSED WITH SOMETHING, IT HAS TO BE SAILING” –...

Wardha and Jalna to get a dry port – by June...