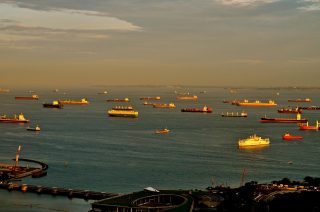 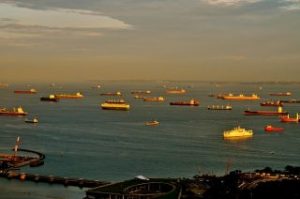 Singapore’s Maritime and Port Authority (MPA) has launched a maritime single window system that will serve as a one-stop portal for maritime regulatory and port services transactions.

Named digitalPORT@SG, the service is being introduced to improve operations at the port. In the first phase of the project’s development, users will be able to obtain approval for all arriving and departing ships from three public agencies – MPA, the Immigration & Checkpoints Authority and the National Environment Agency – through a single portal.

The portal will consolidate up to 16 separate forms into a single application, a step that is expected to save the shipping industry an estimated 100,000 man-hours annually. digitalPORT@SG will also have data exchange with port community systems such as Portnet and Jurong Port Online to receive relevant information including declaration on dangerous goods (DG) operations at the port terminals.

The trial already started on October 1 for more than 10 companies, and will be progressively rolled out to the industry from December 2019.

In the second phase, the system will be enhanced to also serve as a single digital shopfront for booking terminal and marine services, facilitating just-in-time (JIT) operations for optimal vessel passage planning within Singapore port. These enhancements are expected to be operational from 2021.

MPA has also signed a three-year Memorandum of Understanding (MoU) DNV GL under which the two sides would explore new maritime business and operation models using additive manufacturing for ship spares and blockchain technologies for port and shipping processes.

A market and technical feasibility research of low and zero carbon ship fuels such as bio-LNG, as well as battery and battery-hybrid for short-sea applications will also be carried out. 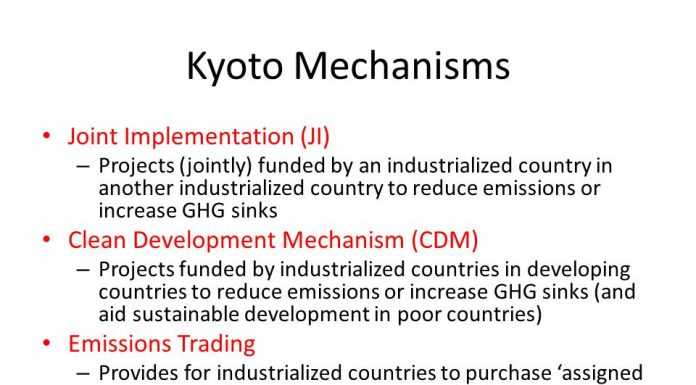