1. Definition of continental shelf as per UNCLOS III 1982:

Paragraph 7 states that the coastal State shall delineate the outer limits of its continental shelf, where that shelf extends beyond 200 nautical miles from the baselines from which the breadth of the territorial sea is measured, by straight lines not exceeding 60 nautical miles in length, connecting fixed points, defined by coordinates of latitude and longitude.

The  rights  referred  to  are  exclusive  in  the  sense  that  if  the  coastal  State  does  not  explore  the  continental  shelf  or  exploit  its  natural  resources,  no  one  may  undertake  these activities without the express consent of the coastal State.

“The  natural  resources  referred  to  in  this  part  consist  of  the  mineral and other non-biological resources of the seabed and marine subsoil together with the living organisms belonging to sedentary species, that is to say, organisms which, at the harvestable stage, either are immobile on or under the seabed or are unable to move except in constant physical contact with the seabed or the marine subsoil.”

“UNCLOS” Article 191 states that the “Seabed Disputes Chamber” shall give advisory opinions at the request of the Assembly or the Council on legal questions arising within the scope of their activities. Such opinions shall be given as a matter of urgency. Thus “Seabed disputes chamber” of ITLOS is also involved in this process of extension of continental shelf boundaries.

Artic Rim Dispute
The stakeholders are the United States, Russia, Canada, Norway, and Denmark Four of the five Arctic Nations have only recently ratified the UN Convention on the Law of the Seas; the United States has still yet to do so. As the waters warm, the Convention has been used as a tool to entrench territorial claims through UN appeals and report submissions to the Commission on the Limits of the Continental Shelf UN Subcommittee (CLCS). In short, the interested parties are attempting to exploit the convention as a way to extend legitimate Arctic claims beyond the 200 nautical mile mark. This is where “Seabed Disputes Chamber” will have a major role to play. 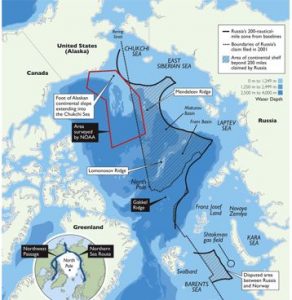 India’s submission of extension claim in the Arabian Sea and Bay of Bengal:

Considering that India’s continental shelf extends beyond the 200 nautical miles from the territorial sea baselines, the Ministry of Earth Sciences undertook a major multi-institutional national program of collecting, processing, analysing and documenting the requisite scientific and technical information for delineating the outer limits of the continental shelf in the Arabian Sea and the Bay of Bengal including the western offshore areas of the Andaman-Nicobar Islands. The task was implemented by National Centre for Antarctic and Ocean Research, an autonomous institute of Ministry of Earth Sciences with close participation of Ministry of External Affairs, Naval Hydrographic Office of Ministry of Defense, National Institute of Oceanography and National Geophysical Research Institute of Council of Scientific and Industrial Research, Geological Survey of India, Directorate General of Hydrocarbons, and Oil and Natural Gas Corporation. On the 11th May, 2009, India filed to the CLCS, her first partial submission under the provisions of article 76 for a continental shelf extending beyond 200 nautical miles (M) from the Indian baselines.

India’s efforts to resolve issues of overlapping claims with neighbouring countries: Together with cobalt crusts, manganese nodules are considered to be the most important deposits of metals and other mineral resources in the sea today.

India’s claim over 300,000 sq. km of seabed in the Bay of Bengal that could potentially have large hydrocarbon reserves is being disputed by its eastern neighbours Myanmar and Bangladesh. India’s claim was likely to also conflict with regions claimed by Sri Lanka as its own. India’s external affairs ministry is likely to enter into bilateral discussions with these countries and resolve the contentious issues, rather than wait for the UN to take a call.

Conclusion:
As a conclusion, we can say that “Every country is going to be ambitious with its claims. Every coastal state will try to claim extension of their continental shelf beyond 200 nautical miles. There are obviously regions that may be common to countries, but the way out is to draw a median line and suitably apportion them,” 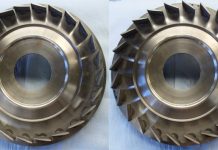 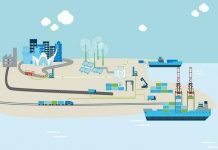 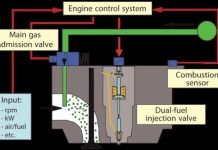 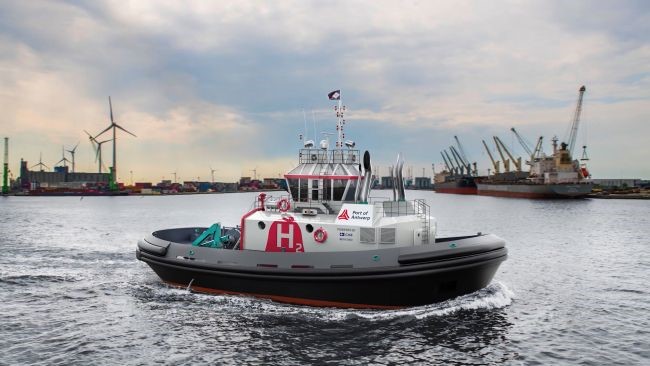