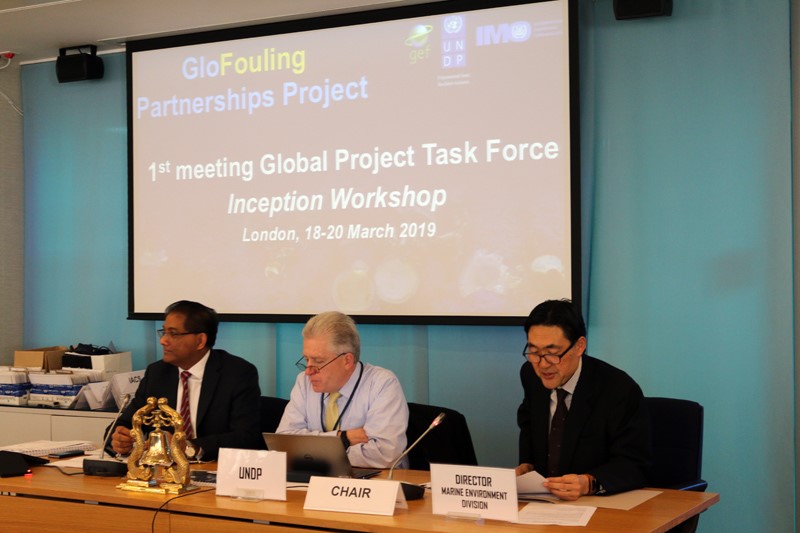 Some of the next actions expected from the GloFouling project plans will involve setting up national task forces in the 12 participating countries and initiating a Global Industry Alliance for Marine Biosafety. The GEF, through UNDP, is funding a $6.9 million grant to deliver a range of governance reforms at the national level, through numerous capacity-building activities, training workshops and favourable conditions for technology adoption to help address the issue of invasive species. Determined participation from private sector stakeholders is also anticipated.

While IMO will focus on freights, the Intergovernmental Oceanographic Commission of UNESCO (IOC) will unite with the three main allies (GEF, UNDP, and IMO) to take forward the approach to other marine sectors with a view to cultivating best practices that may address the transfer of invasive aquatic species through improved bio fouling management.

The World Ocean Council (WOC) will channel the partnership of the ocean business community and private sector allies for the development of most excellent industry practices in non-shipping areas, such as aquaculture and oil and gas eradication.

The GloFouling project plan will help reach a number of U.N. Sustainable Development Goals (SDGS), involving SDG 14 on the oceans. 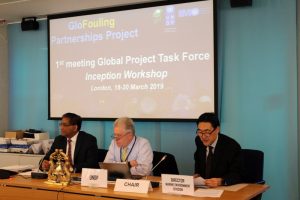 Other bio fouling drives are already underway including the World Sailing’s Sustainability Agenda, the work of the E.U.’s entire Project, BIMCO’s plan for an in-water cleansing standard and Bio, cooperation between Heriot-Watt University and the European Marine Energy Centre at the Orkney Islands test bed. 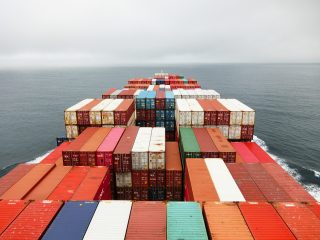