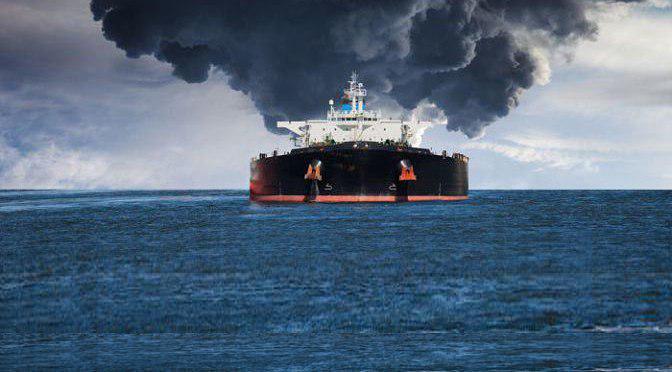 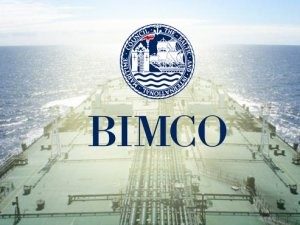 When suppliers hosted in their state were caught supplying bad fuel, the Baltic and International Maritime Council (BIMCO) has called on bunker states to take responsibility. BIMCO is the world’s largest shipping association with around 2,000 members in more than 120 countries. The industry’s concern over quality and safety of blended fuels have marked up due to recent reports of increased cases in the rise in fuel contamination. Lars Robert Pedersen, deputy secretary-general of BIMCO in a statement said, “The risk that the new low sulphur fuel is not of the quality that it should be, it will cause operational problems, and is bound to increase along with the new sulphur regulation.

The low sulphur fuel products needed on January 1, 2020 are not developed yet. The suppliers do not 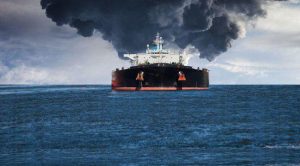 yet know what they are going to look like or what blending components will go in there. That is a concern.” Pederson further added, “Bunker states have committed under the MARPOL Annex VI to take action against suppliers in their territory, if they supply fuel that is different from what they declare. If the bunker fuel delivered does not match the bunker delivery note, the states have an enforcement obligation. Unfortunately, this is not really happening and therefore, there is little consequence if a supplier is caught supplying bad bunker fuel. That is unsatisfactory. ”It is not a 100% guarantee, but the shipping industry needs proof that states will take this seriously ahead of 2020. It needs to change,” he said.

The International Maritime Organization’s 0.5% sulphur limit compliant will be effective January 1, 2020 onwards and hence it is expected that after this blending will increase significantly.  In order to meet the sulphur compliance, suppliers will have to blend lighter refined products with heavy traditional fuel. The shipping industry should call on the bunker states to take responsibility while suppliers in the hosted states supply bad fuel. Although prevention of potential contamination cases is difficult the SCI can and should take responsibility, says BIMCO. 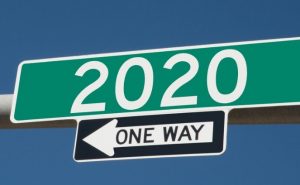 Meanwhile, by placing new fuel in empty tanks and doing full analysis and screening for known contaminants of products, ship-owners can try to anticipate and prevent operational problems. But this should be done before the fuel is received or maybe after bunkering and always before the fuel is used on-board, advised Pedersen. 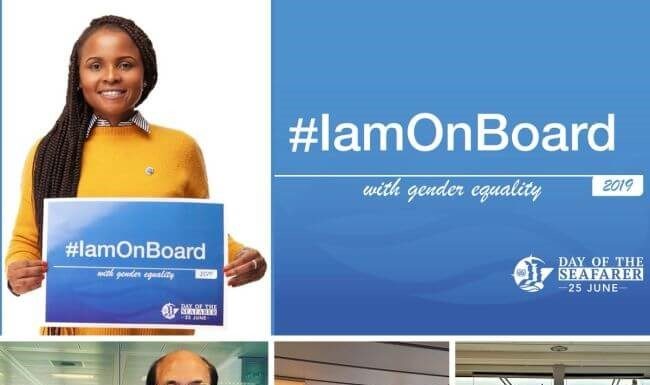