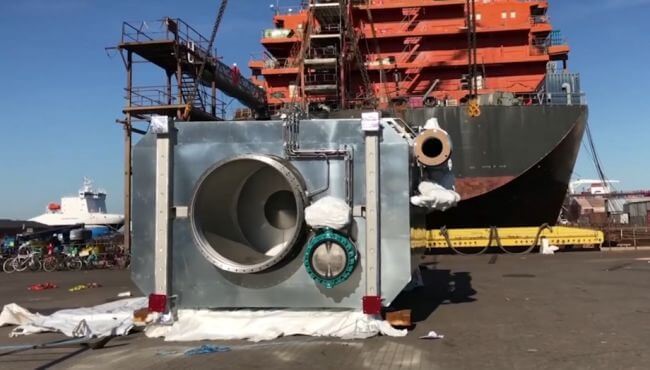 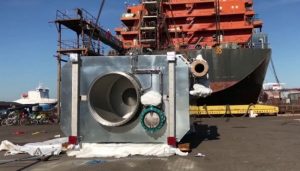 There may be still be six months away, but new rules on marine fuels are already sending shock-waves through the little-known world of refinery feed stocks.

The price of these low-sulfur, heavier oils — that refineries make and then reprocess into transport fuels like gasoline and diesel — has jumped in Europe in recent weeks because the shipping industry is starting to drive up demand for the products. The surge benefits some refineries while hurting others.

We’re moving from an old norm to a new norm. The market is paying a higher premium for low-sulfur material than it did before because people are looking to stockpile low-sulfur bunker fuel as said by senior analyst at energy consultant Facts Global Energy, Steve Sawyer.

Refiners typically run feedstocks — in particular straight-run fuel oil and vacuum gasoil — through upgrading units, converting them into more valuable transport fuels. That means there’s historically been a link with prices for the finished fuels. That relationship is now being disrupted by the need to produce cleaner marine fuels before a 0.5% sulfur cap stipulated by the International Maritime Organization that starts in January.

Straight run fuel oil with 0.5% sulfur recently turned more expensive than Brent crude in northwest Europe for the first time in five years, according to Jan-Jaap Verschoor, director of Oil Analytics, a firm that tracks margins across the global refining industry. The price hike for the feedstock makes sense as refiners buy up the product in preparation for ramping up production of next year’s marine fuel, he said.

The market for very low sulfur fuel oil, or VLSFO, is already heating up in Europe. Along with Italy’s Saras SpA, Israel’s ORL Refineries Ltd. has already sold its first cargoes while tanker owner Euronav NV has been buying up 0.5% product for storage in the Mediterranean Sea on one of the world’s biggest vessels. At least one company has also switched its holding tanks to low-sulfur fuel oil from high sulfur.

“The strength in secondary feedstock will last for as long as refiners are in VLSFO production mode,” said Eugene Lindell, senior oil market analyst at JBC Energy GmbH. With around 35 million barrels of 0.5% fuel already in storage, there’s potential for roughly the same amount to stockpiled over the coming months, he estimates.

For refiners, the impact depends on the individual plant’s configuration. More basic, or simple, facilities will typically have a higher yield of feedstocks that are useful for IMO 2020 if the crude they process is low in sulfur and heavy. Those would benefit from the price jump. More-sophisticated operations that are reliant on feedstocks would feel a squeeze when prices rise.

At the moment, buying of 0.5% bunker fuel remains relatively small, but Sawyer says he expects it to increase to over 1 million barrels a day as shippers move away from non-compliant fuel. The International Energy Agency, Energy Aspects, ClipperData and Rystad are all expecting similar demand hikes. “There’s just going to be a run on low-sulfur materials, from whatever angle, wherever they can get it,” Verschoor said. 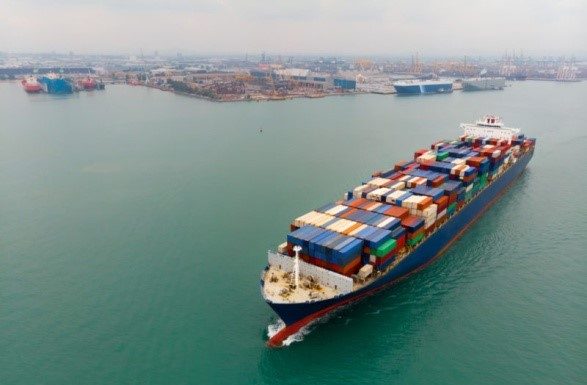