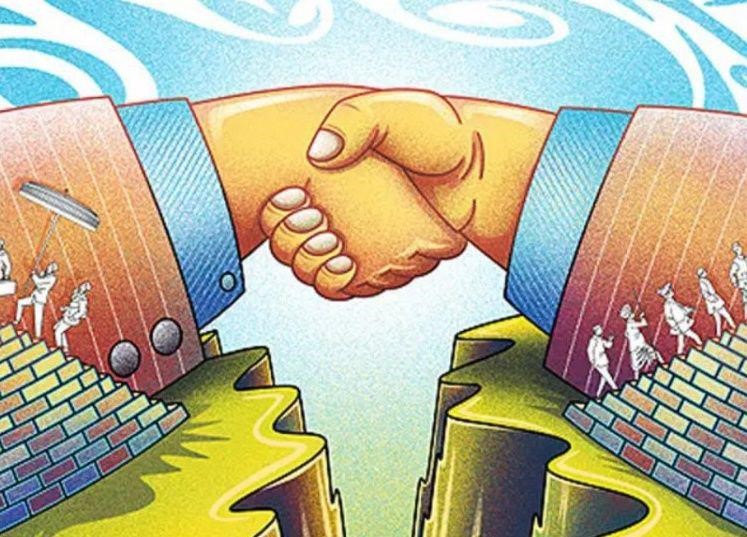 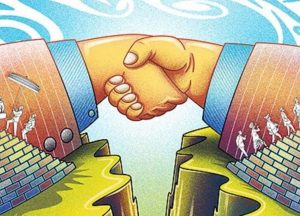 India and Bangladesh have signed various milestone agreements, for connecting inland and coastal waterways between the two countries leading to the enhancement in trade and cruise movements.

The Shipping Secretary Shri Gopal Krishna, and his Bangladesh counterpart Md. Abdus Samad stated that the two countries have signed an agreement for the usage of Chittagong and Mongla Ports in Bangladesh for movement of goods to and fro India and Bangladesh. 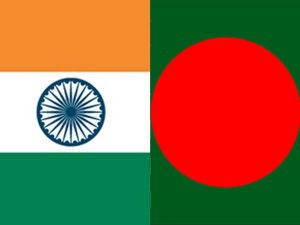 Container shipping lines and the port operators were looking for a change in the bilateral Coastal Shipping Agreement to be signed between India and Bangladesh to permit transshipment of Bangladesh cargo from Indian Ports.

The commencement of this pact is not an isolated development, but part of the larger blueprint of bilateral cooperation.

Few of the selected river terminals have been identified as the new ports. The Rupnarayan and the Kolaghat in West Bengal, India; and the Chilmari in Bangladesh namely.  Some of the other river routes are also to be under consideration for the enhancement of connectivity between India’s north eastern states especially West Bengal and Assam – and the ports in Bangladesh.

A Standard Operating Procedure (SOP) has also been signed for the transit of passenger and cruise services. In addition to  this, an addendum to ‘Protocol on Inland Water Transit and Trade’ (PIWTT) between both the countries has been signed for the inclusion of Dhubri in India and Pangaon in Bangladesh as new Ports of the Call.  These pacts will facilitate easy and frequent movement of goods and passengers between the two countries. It will give an impetus to trade and marine industry.

With the promotion of two-way trade, the Shipping cargo between the countries will lead to new challenges and opportunities as well. Earlier the route was through ports at Colombo, Singapore or Klang. Shifting of coastal shipping will reduce the shipping time between India and Bangladesh. Commercial traffic congestion at ‘land ports’, also called border stations for EXIM (import and export)  located at land boundaries and inland water (river) boundaries will also be at ease.

The two countries agreed to consider inclusion of Rupnarayan River (National Waterway-86) from Geonkhali to Kolaghat in the protocol route and to declare Kolaghat in West Bengal as a new Port of Call. Chilmari has been agreed as a port of call in Bangladesh. This arrangement will facilitate the trade of fly ash, cement, construction materials etc from India to Bangladesh through IWT on Rupnarayan River. In addition to that, both the countries agreed to declare Badarpur on river Barak (NW 16)    as an Extended Port of Call of Karimganj in Assam and Ghorasal of Ashuganj in Bangladesh on the reciprocal basis.  The Indian side proposed for the extension of the protocol routes from Kolkata up to Silchar in Assam.  Currently, 3.5 MMT cargo is transported on protocol routes through the inland waterways. An increase is expected substantially after the declaration of these additional Ports of Call and extension of protocol routes. The ports of Kolkata and Haldia in India and Mongla in Banglade sh will get directly connected through waterways which would facilitate movement EXIM cargo and would also reduce the logistic costs. However, it will come up with a major challenge for the Custom Department of India. The checking and cross-checking of the containers will be a big task. 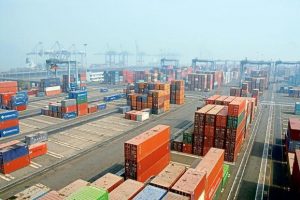 The pact will lead to a significant reduction in the logistics and also faster delivery of Bangladesh export cargo. India raised voice over the permission of ‘third country’ EXIM under the coastal shipping pact and PIWTT [protocol on inland water transit and trade] by allowing transshipment through the various ports on the eastern coast of India, a statement said. Permission for the movement of third-country cargo on protocol routes and coastal shipping routes were also discussed upon.  The Inclusion of Dhamra Port, V.O. Chidambaranar Port (formerly known as Tuticorin Port) and Kamarajar Port under Coastal Shipping Pact were also deliberated upon. These will be further discussed in Joint Shipping Committee meeting scheduled in December 2018.

The Connectivity of Routes 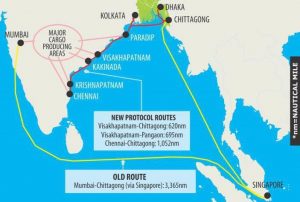 The past routes used by the vessels were far longer than that of the present route. The frequency of ships has increased. The transportation through this new route has saved fuel and time as well. It has led to the cost-cutting in several effective ways. In the future, it will help India develop a dense and an extensive network of ports and free trade agreements. It will further encourage companies across the logistics to operate from India. As the companies will be sure of carrying a frequent and reliable connection to reach global markets frequently. The high-frequency connections would allow goods to reach their destination faster via India than they would go through direct shipments!

The government of India through this pact is an opener of the several possibilities and challenges as well. On the one hand, this pact will be an encouragement for the private sector participation into India’s economy. While on the other hand, it will be a challenge to maintain the security of the coastal regions of India. The Shipping Department of India will have to come up with an entirely new zeal, to manage the traffic and the department of custom will have more vigorous time to be spent while cross-checking of the containers and the vessels. 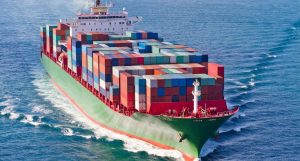 However, the government of India will have an opportunity to attract various investors from around the world. Though there are certain challenges they can be resolved by the investment in the commercial sense to the private sector.

The coastal shipping pact with Bangladesh is a milestone in the shipping industry. The four factors mainly will be a contribution to the industry- New ports on Call, relaxation in logistics, connectivity of routes and lastly the encouragement of the private sector participation into the economies of India and Bangladesh as well. 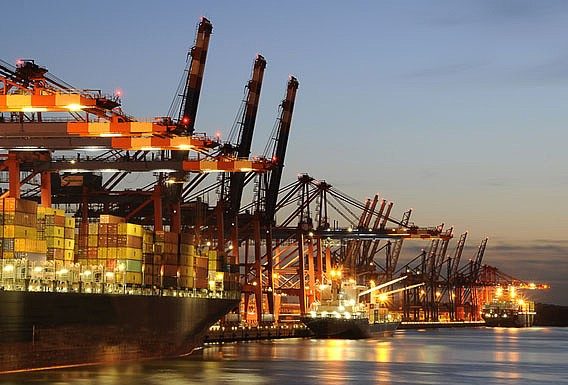