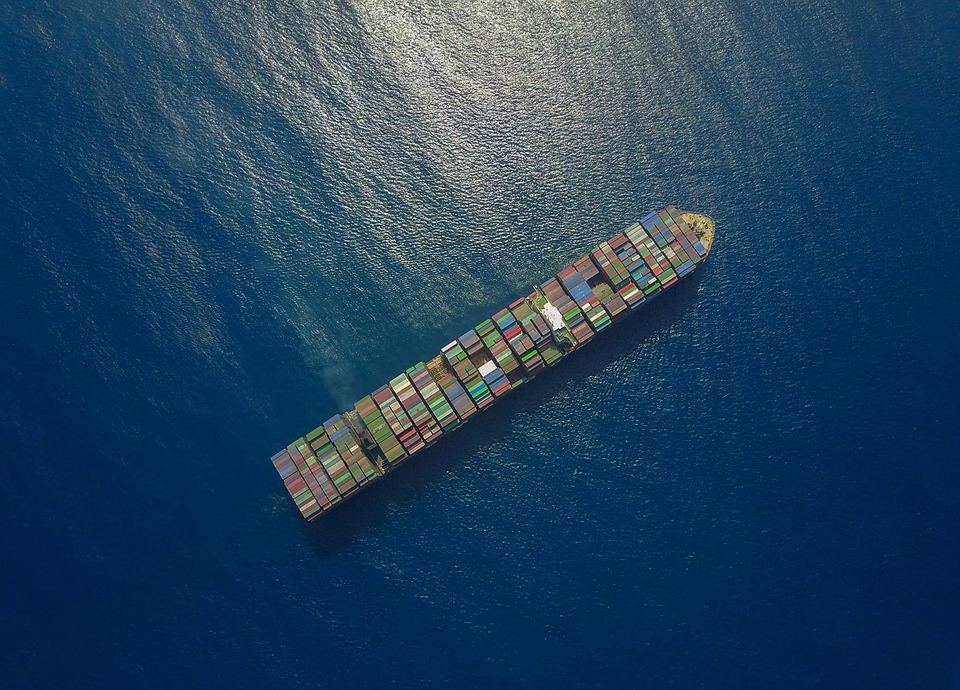 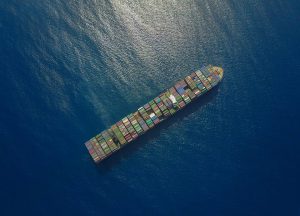 International shipping association BIMCO has introduced a new option that could help in the shipping industry’s quest to reduce its emissions.

While limiting the speed of ships as a way of reducing their CO2 emissions has already been proposed, BIMCO’s solution goes a step further to propose limits to the ships’ propulsion power.

The association argued that measuring a ship’s speed was not an accurate exercise, and ships’ propulsion power, on the other hand, can be controlled accurately. A ship’s propulsion power has a close correlation to speed, it has been said. “While it is imperative to ensure the GHG emissions savings through slower steaming are sustained, it is also important that owners are incentivised to innovate,” Lars Robert Pedersen, BIMCO Deputy Secretary General, said.

Setting a limit for ships’ power has already been suggested by Japan. BIMCO recommends the power limit should be derived for each shipping sector from an assumed performance of an average ship sailing at current average trading speed within each sector. The association intends to introduce the proposal at the Intersessional meeting of the working group on reduction of greenhouse gas emissions from ships at the IMO in London on October 11-15.

The propulsion power limit is proposed as a possible alternative to the slow steaming proposal which has not been readily embraced by shipping associations.

The UK Chamber of Shipping said earlier this year that the slow steaming initiative pushed by Greece and France might not be the best option claiming that there was no evidence that such limits would result in lower carbon emissions. “Shipowners have already limited their speed by a considerable amount in the past decade and whilst these proposals have good intentions, promoting further slow-steaming as a low carbon alternative for international shipping is just not good enough,” Anna Ziou, Policy Director at the UK Chamber of Shipping said. “They will give a false impression that the industry is taking action, when in reality they will deliver no meaningful reduction in emissions.”

BIMCO argued that the performance limitations would have the benefit of capturing the emissions reductions already achieved since 2008 by slower steaming whilst maintaining the present competitive playing field between ships. 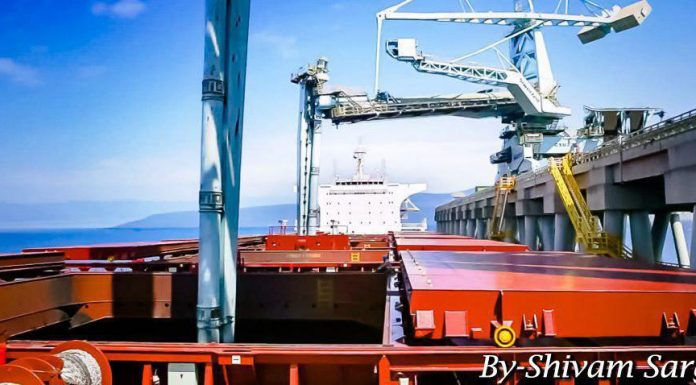