Encyclopedia Britannica provides a simple definition of automation. It is “the application of machines to tasks once performed by human beings or, increasingly, to tasks that would otherwise be impossible”. Automation is not a recent phenomenon and is an outcome of giant technological advancements witnessed by the world.

To be precise, the advent of automation dates back to the 1930s, when the industry started adopting feedback controllers that was previously handled by humans. This mechanization of the industry is what ultimately led to automation. The automobile industry was first to coin the term ‘automation’ in 1946. An engineer with Ford Motor Company, DS Harder, used this term in the context of automatic control of mechanized production lines. Today, automation has so revolutionized our lives that there is no aspect that has not been affected by it.

In the current global scenario, automation is certainly an indispensable tool. This is because this system has the capability to operate without human intervention. The integration of computers and computer-related technologies has made this system

more complex and sophisticated. Little wonder, the advanced automation technology has surpassed the human capability to accomplish the same activities.

From automobiles, automation has found application in other fields too such as the aviation industry, the marine industry and so on. Automation has done much to make the operations in these industries more efficient and time saving.

Automation of marine applications and processes has done much to enable smart shipping. The quest for marine automation began in the 1960s, when the Japanese economy liner ‘Yamashiru Maru’ was designed for remote operation from an exclusive control room. It achieved substantial degree of automation and required only 40 crew members. This significantly indicated the foretaste of things to come.  For most ships, automation on a basic level has not only improved engine efficiency, but has also enhanced preventive maintenance, not to mention intelligent control and reduction of carbon dioxide, nitrogen oxides and Sulphur oxides emissions. However, the opportunities afforded by automation are endless and its application has done much to prevent costly downtime on machinery. It has also made marine industry safer and more efficient.  A study on the cost benefit of automation found that it contributed towards savings, in terms of less fuel consumption, extended ship life, better thermal efficiency, and reduced standby time and fewer breakdowns. Surprisingly, cutting down on manpower through automation was a secondary benefit, as pointed out by the study. One of the greatest effect of automation has been on the marine industry. The reason is the world’s oceans are most conducive to the implementation of advanced developments brought about by automation. Automation has benefited the marine industry in variety of ways. In a marine environment, staffing a single task requires five to six persons, who require 24-hour support. Automating the task saves on manpower and cost. Boring and repetitive tasks are not only a drain on manpower, but are risk prone too, due to reduced alertness resulting in accidents. Automating these kinds of tasks obviates such risks. Any task involving risks to humans, such as accessing the bottom of a sea borne ship, is being most efficiently undertaken by automated processes. Automation has also taken over tasks requiring human-like abilities to free humans for more complex jobs. Rolls-Royce has taken the lead in introducing integrated automation systems that are meant specifically to control and monitor the operational systems on-board a ship. This has helped in making the ship’s environment more reliable, robust and flexible.

The benefit that Rolls-Royce has extendedto its shipping clients is either to opt for a complete integrated system or choose separate custom-made solutions by upgrading already existing systems. In the latter case, the upgrade can include alarm and monitoring, pump and valve control, tank sounding, operating propellers and thrusters through remote control and the like. In addition, Rolls-Royce system gives the option of configuring its systems to interface with that provided by the third parties.

The future belongs to unmanned ships. If Rolls-Royce vision of the future is anything to go by, it will establish land-based control centers to remotely monitor and control unmanned ships. This, according to the company, would be implemented by only a small trained land-based crew, using interactive smart screens, holograms, voice recognition systems and surveillance drones. These multiple features will enable the land-based crew to monitor what is happening on board and in the vicinity of the ship and on the shipping lines. Work on identifying ways to give a realistic feel to the crews ashore of what is happening at sea is in the process. Also, the human factors involved in remote operation and monitoring of ships is being looked into.

If this comes about, it will certainly be a giant step towards self-sufficiency in shipping at a much-reduced cost. It will also bring remote controlled vessels in the same league as drone aircrafts, driverless cars and other unmanned vehicles. The possibility of virtual onshore working table that repairs ships from the confines of the control room is also not far away. The innumerable benefits of technology-driven marine operations are making automation indispensable in the current marine world scenario. It is only a matter of time when unmanned ships, controlled by on shore crews, make their presence felt in the global shipping lines. 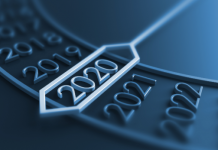 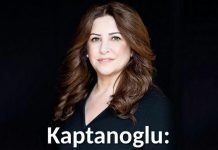 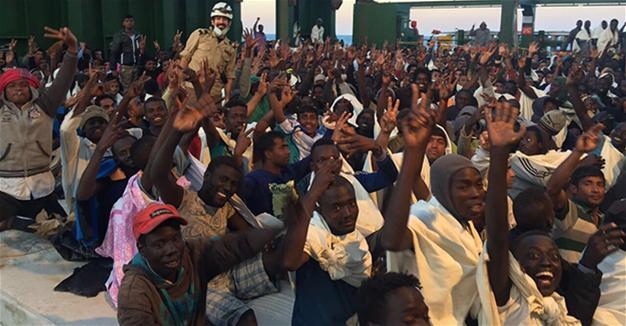