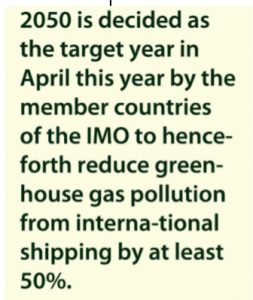 eady exists within the international shipping agency. Only through mere modification of prevailing set of laws, IMO may legally and globally warrant prompt validation of the precautions for achieving the new targets, as found by “The Legal Bases for IMO Climate Measures”.

Aoife O’Leary, Legal Analyst at Environmental Defence Fund Europe and a co-analyst of the above told that through the current legal analysis in question, a clear method is visible for creation of firm policies towards achieving clearly defined climate targets by the shipping industry as regulated by IMO. 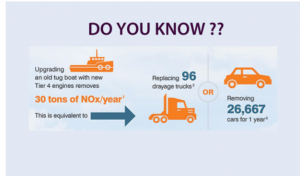 The analysis raises three legal questions about the things to be done by IMO for achieving the initially set goals:

The research reiterates the content of MARPOL, Annex VI with modifications in parity with the legal requirement to advise all countries to abide by the IMO’s International Convention for the Prevention of Pollution from Ships for minimizing pollutant emissions from ships for the sake of climate.

O’Leary finally speculated a timeline of two years for effective implementation of climate rules considering new dominant actions in line for contamination as a part of elegant strategies without resorting to formulation of new procedures. 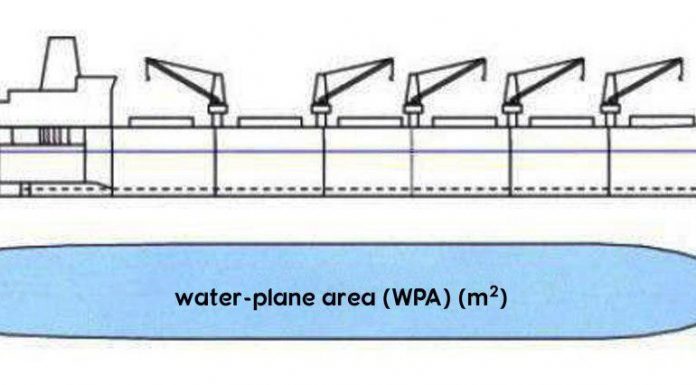 Kanishka Vishal - September 7, 2018
0
THE CHANGING SHIPPING TREND OF AVOIDING THE SUEZ CANAL AND TAKING THE LONGER ROUTE AROUND THE CAPE OF GOOD HOPE HAS BEEN MADE POSSIBLE BY THE PLUMMETING OIL PRICES IN THE INTERNATIONAL MARKETS.
Load more